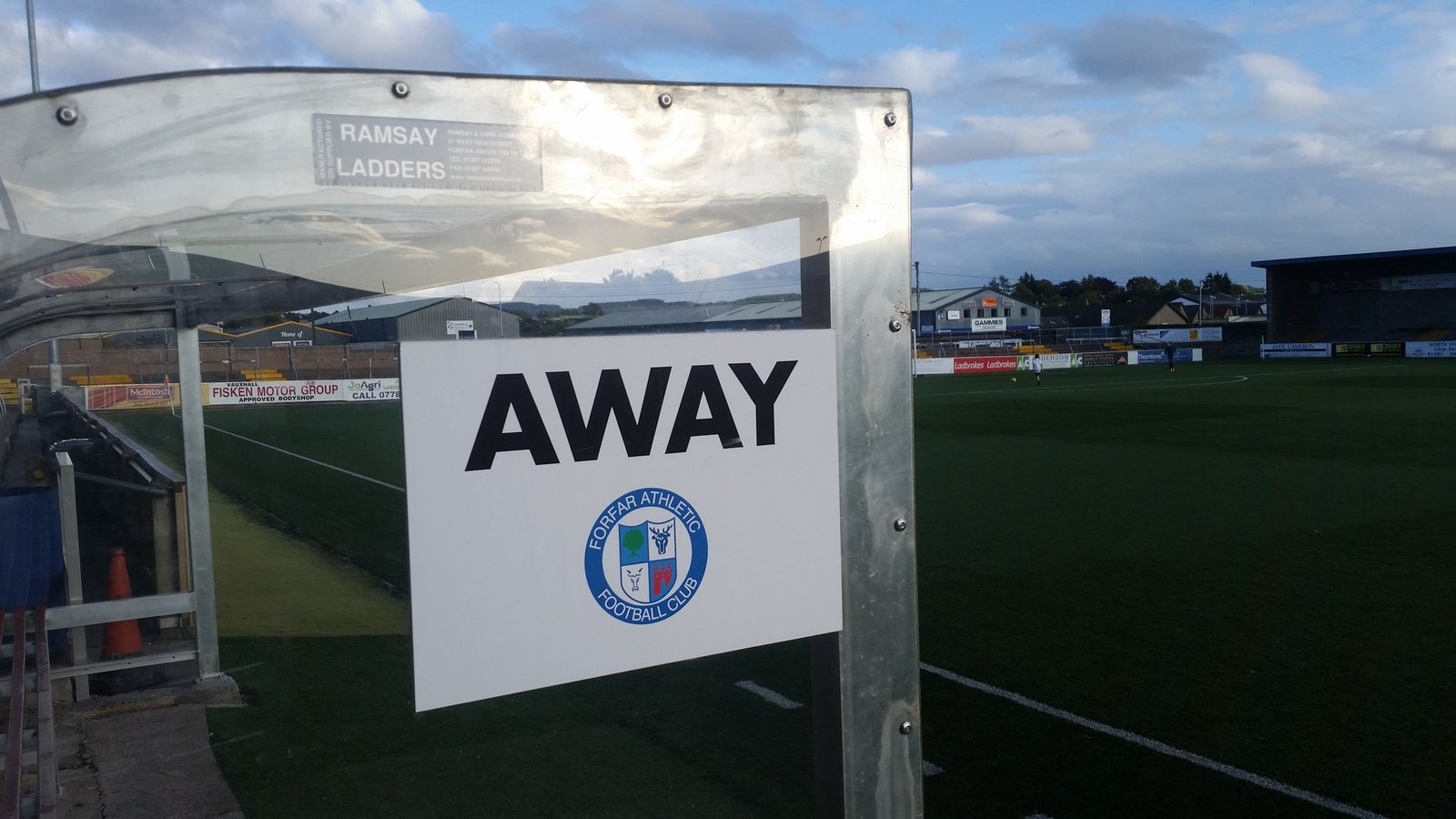 Josh Walker’s low strike had Stranraer in front, but the lead would last only eight minutes as Paul Woods was adjudged to have handled the ball in the box, with the resulting spot kick converted by Shepherd.

The Blues’ woes continued as Anderson made it two, and Woods’ foul four minutes later handed Shepherd the opportunity to make it 3-1 from the spot.

Substitute Tommy Muir found a consolation but the Blues couldn’t add to their tally in the closing stages.

Highlights and interviews can be found on our social media channels.