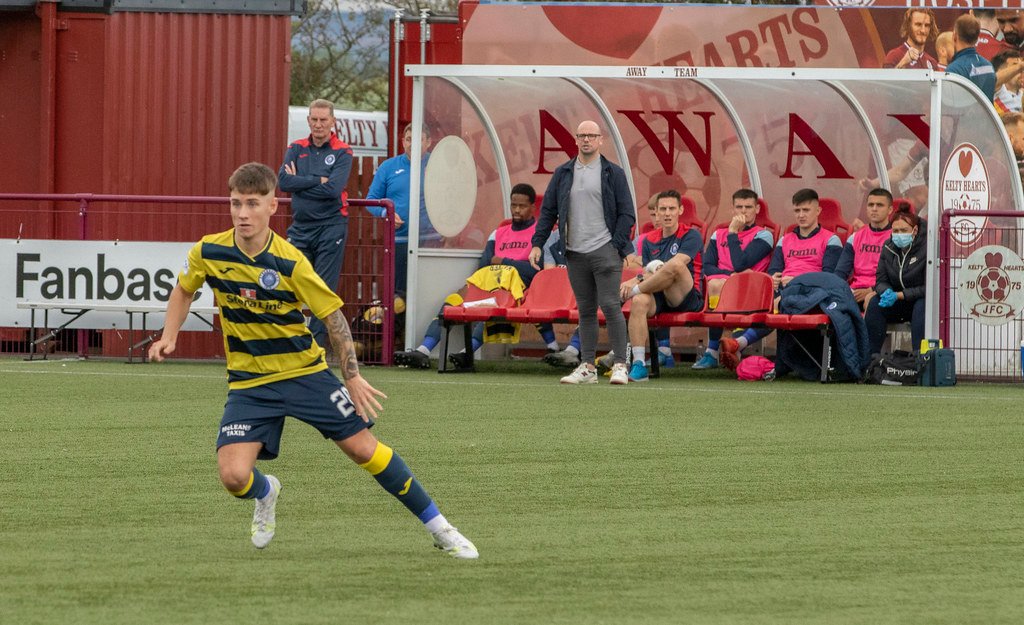 The Blues conceded two first half goals in quick succession, but bounced back with a quickfire double of their own as Tommy Muir and James Hilton levelled the scoring within minutes of the restart.

The visitors were on the ropes for much of the second half, only for Austin to spare the home side’s blushes with a late winner against the run of the play.