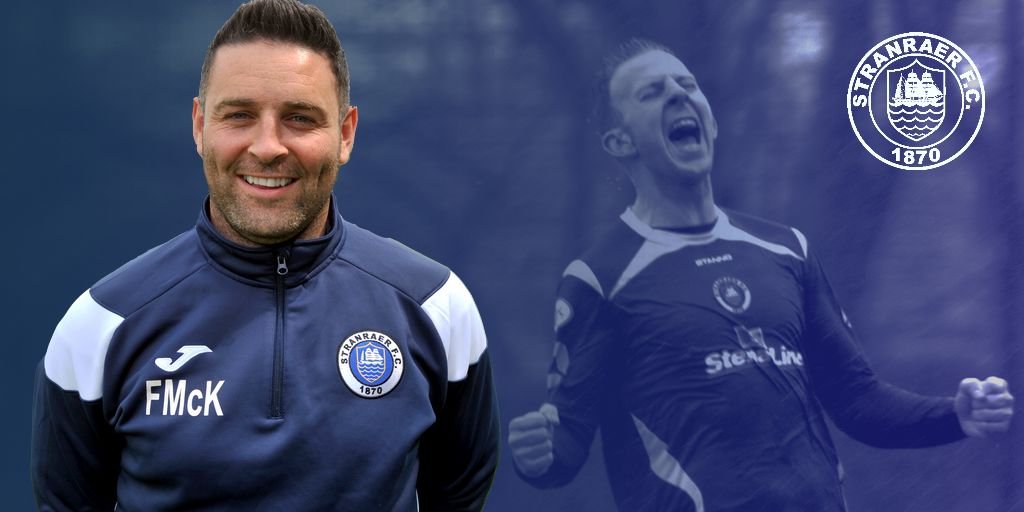 CHRIS AITKEN has moved on from his role in the coaching setup at Stranraer to join East Kilbride.

The younger Aitken will link up with his brother Stevie as assistant manager at K-Park, having spent five seasons in the same post at Stranraer.

Tiff leaves with our very best wishes, having made over 150 appearances for the Blues in a memorable playing spell.

We would like to extend our warm congratulations to Frank and wish him well in his new role.

Media team gears up for kickoff