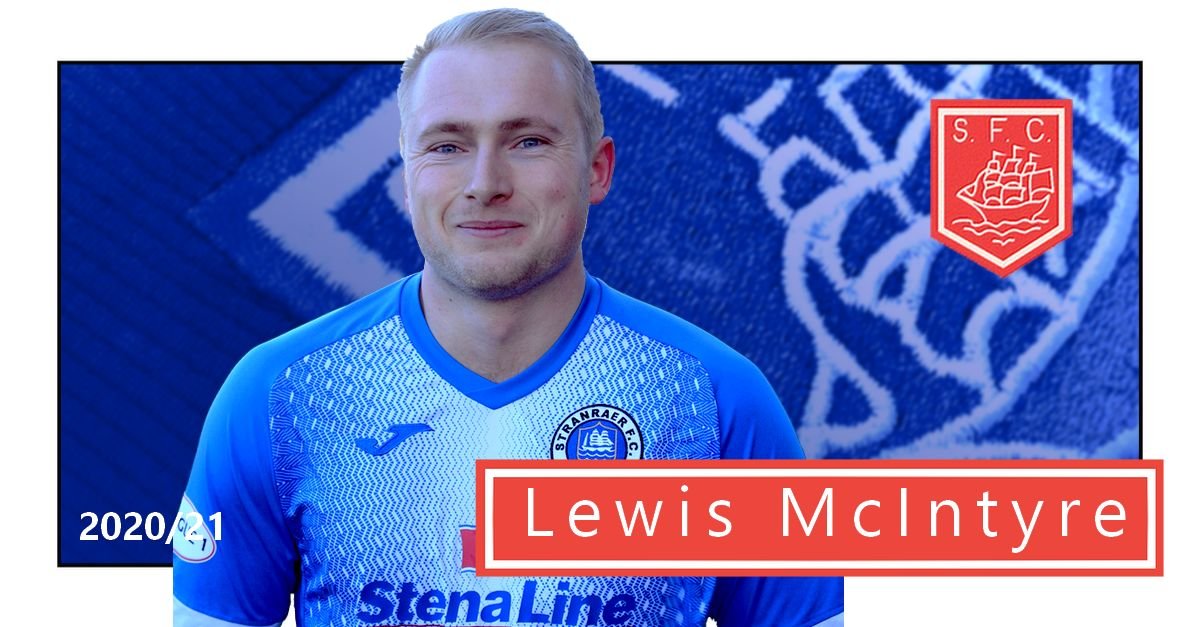 LEWIS McIntyre is looking forward to representing his hometown team once again next season after agreeing a new deal.

The defender made the breakthrough to Stevie Farrell’s first team squad from the South of Scotland team shortly after Christmas.

McIntyre said: “I made four appearances last year, which was good and just leaves you wanting some more.

“They were good games and I was not expecting to be involved.

“I was thrown into the deep end at Dumbarton and hopefully I will be seeing a bit more this year.

“It means a lot to me to play for Stranraer.

“Obviously, it probably means more to me than most, especially having played for Stranraer all my days from youth levels all the way through.

“It means a lot to get to the end goal.”

The 23-year-old made his debut in a 1-1 draw at Dumbarton and would also feature against Rangers, Forfar and East Fife.