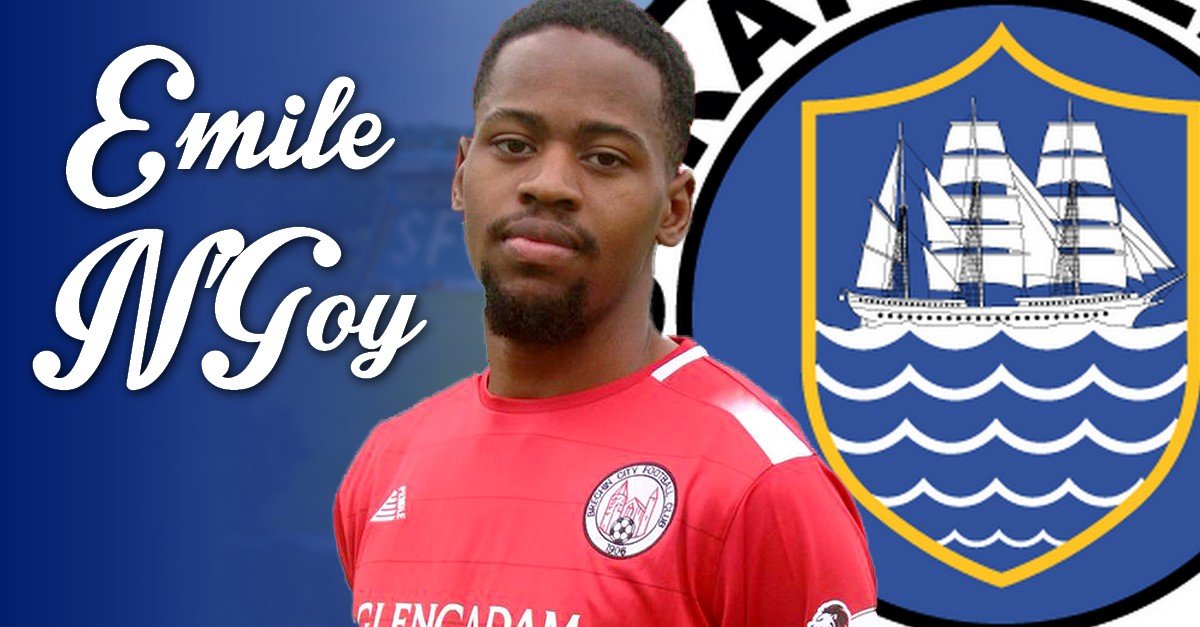 Jamie Hamill has added to his squad with the signing of French striker Emile N’goy.

A physical presence up top, Emile arrives from English side Dorchester Town, having previously spent half a season with Brechin City.

The 24 year old has also represented sides in the Portuguese, Italian and Welsh leagues, and joins us until the end of the season.

Watch footage of Emile in action: