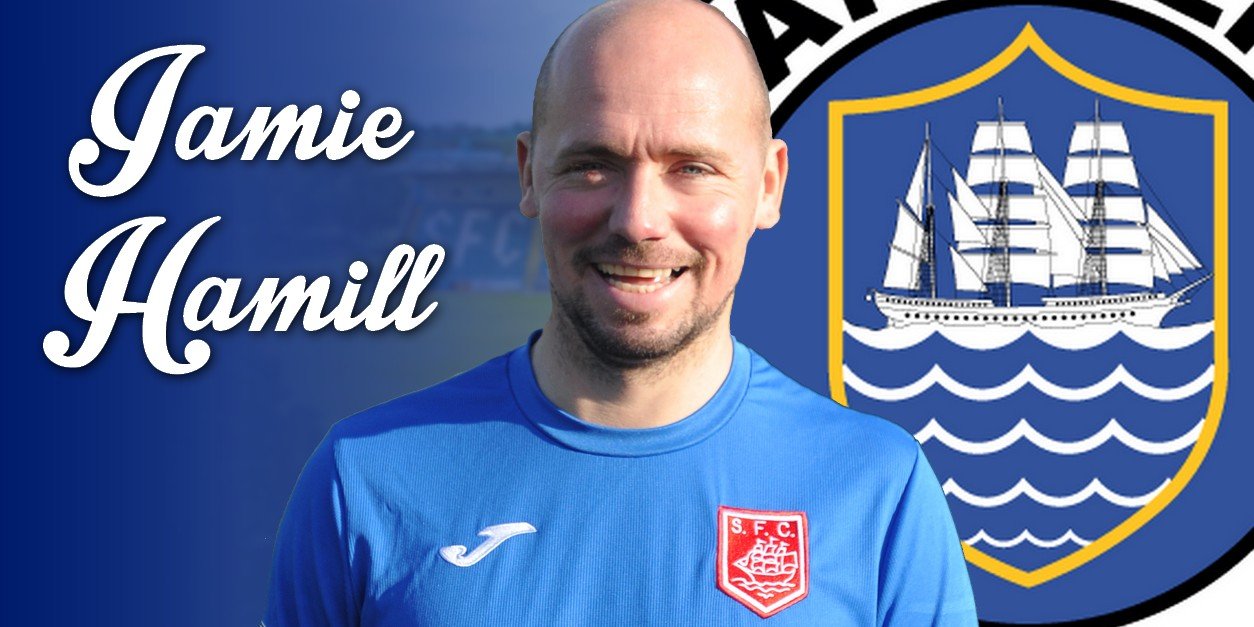 We are delighted to announce the appointment of Jamie Hamill as first team manager.

Jamie’s experience is second to none, with over 200 appearances across ten seasons in the top flight, many as club captain.

Since arriving at Stair Park, the former Hearts and Kilmarnock man has combined his captaincy with increasing responsibility on the coaching side, becoming first team coach in 2019.

Hamill will be assisted by Darryl Duffy, who recently completed his UEFA B Licence and has been a key figure in the dressing room since arriving last summer, having amassed a wealth of knowledge from his extensive career in Scotland, England and overseas.

Finally, having recorded his 250th appearance for Stranraer this past year, fan favourite Scott Robertson will step up as first team coach/player.

Chairman Shaun Niven added: “This is an exciting time for the club and a great opportunity for our new management team.

“I know they are keen to get started and I’m delighted that Jamie, Darryl and Scott have agreed to come onboard.”