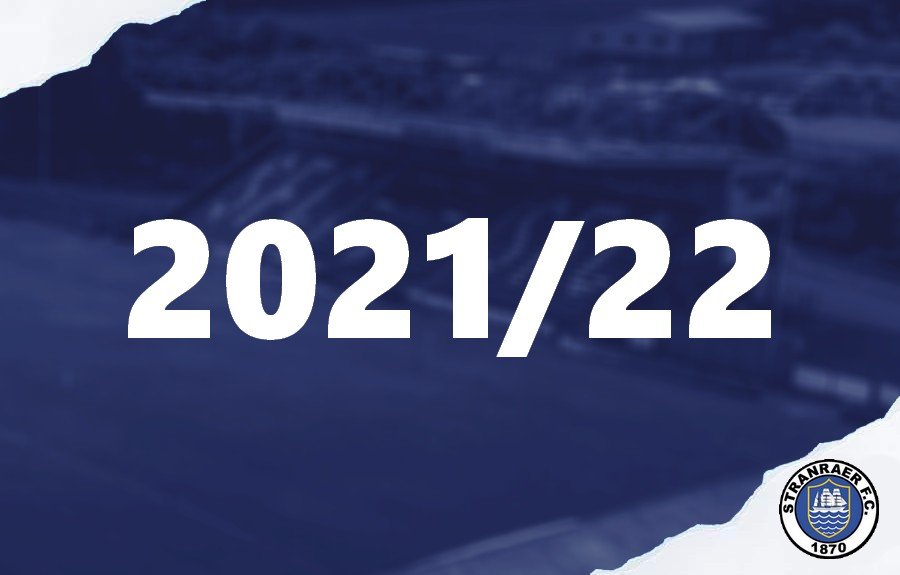 Following the appointment of Jamie Hamill as first team manager, work is well underway ahead of the first friendly against Cumnock on 19 June.

The new boss has arranged several meetings with players this week and next, as we continue the building of our squad for the coming season.

In addition, the Blues’ pre-season schedule has been confirmed, with friendlies planned against Cumnock, Raith Rovers, Ayr United and Queen of the South.

One player who won’t be joining up with the squad is midfielder Mark Lamont, who was due to join the club from Clyde when his current contract expires later this week.

The changes at the club since Mark agreed to join us have unsettled the player, and he has expressed his reasons for this.

Following discussions between the player and his agent with the club chairman and manager, we are agreed that in the best interests of all parties, the agreement should be cancelled and Mark can move on with our best wishes.

The rest of the squad will return to training on Saturday 12 June, as the new management team set out their plans for the 2021/22 season.

We hope to have further news regarding signings over the coming weeks.