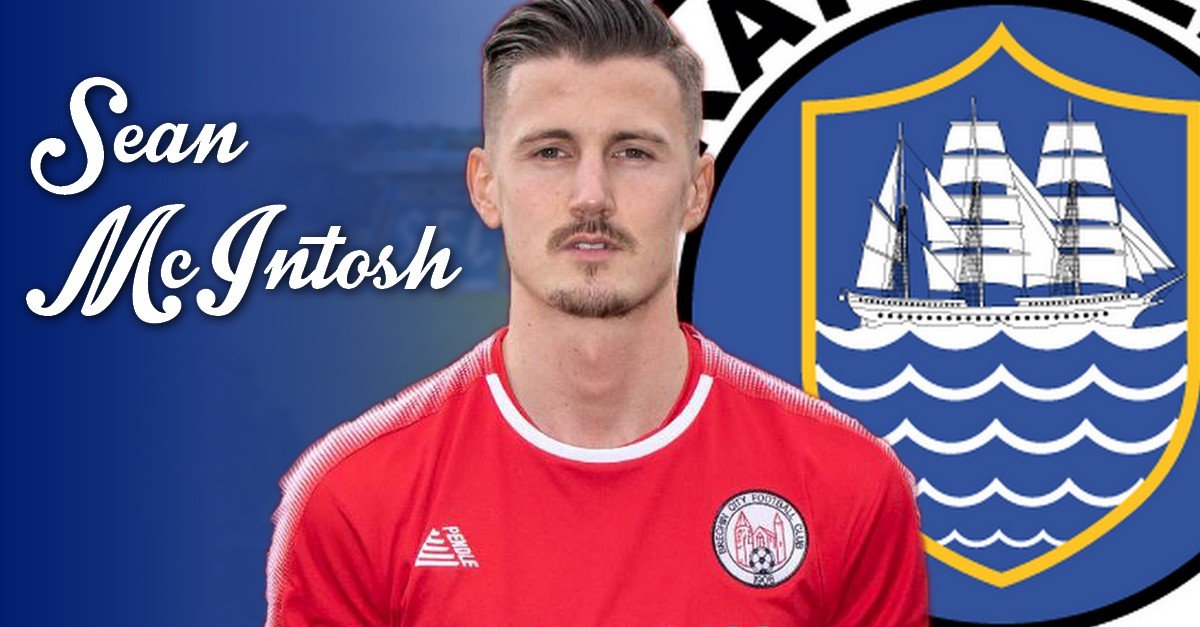 Predominantly a right back but able to play in a variety of positions across defence and midfield, Sean spent three seasons at Airdrieonians, having risen through the youth ranks at Celtic.

The 24 year old impressed in the Blues’ opening pre-season game against West of Scotland League contenders Darvel, and joins us following a two-year spell at Brechin City.