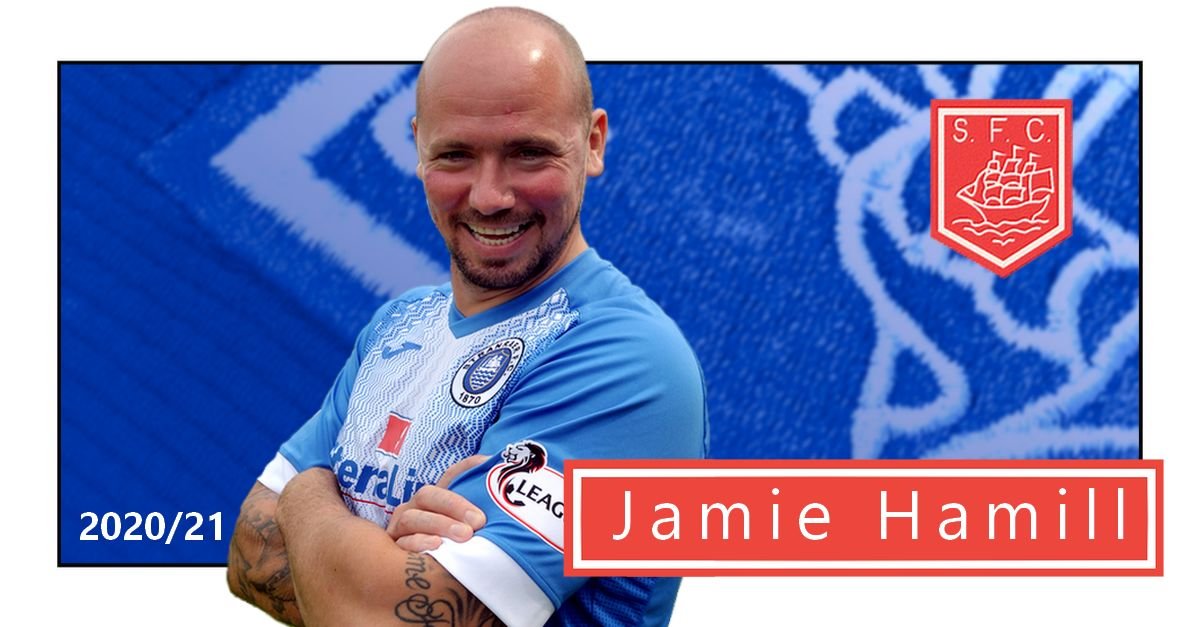 CLUB captain Jamie Hamill is hoping to hit the ground running when the new season gets under way.

The defender is the fourth player to agree to be part of Stevie Farrell’s squad next season alongside Adam Cummins, Ayrton Sonkur and Jamie Walker.

The Blues find themselves in League Two and Hamill has called on the fans to get back to Stair Park and cheer them over the next campaign.

He said: “Through this virus, we found ourselves in League Two.

“If the fans can come out again next season, we can, hopefully, repay them by doing well in League Two.

“It is going to be a tough ask.

“When you look at the budgets, it is going to be short of three or four clubs, but if we can get the fans behind us and get off to a good start it will stand us in good stead for the season ahead.

“It will be good to see the fans back as soon as viable and to get them in the stadium.”