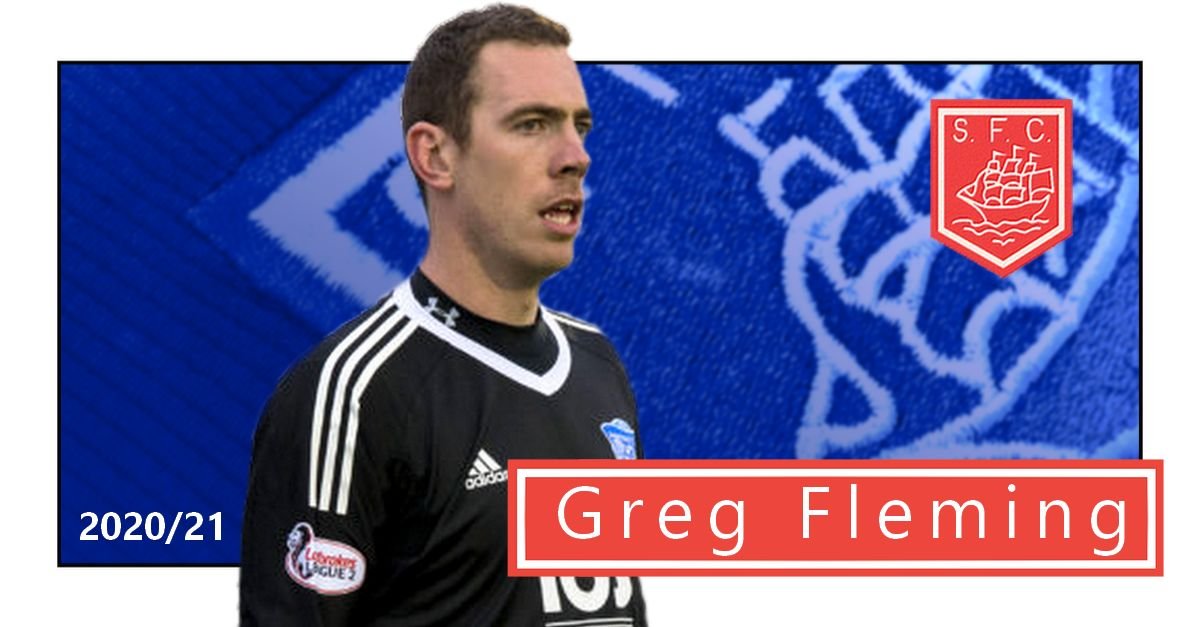 A FORMER fans’ favourite played a part in convincing Greg Fleming that his future lay between the posts at Stair Park.

Willie Gibson and the new Stranraer goalkeeper have been friends for a decade and played together at Dunfermline Athletic and Peterhead.

Fleming, who left the Balmoor side at the end of last season, said: “I spoke to Willie and I am good friends with him.

“He said there was no better place to be playing your football and that I will enjoy it.

“He is a good mate and you listen to folk like that.”

The 33-year-old is closing in on 400 senior appearances and can count Ayr United and Stenhousemuir among his former clubs.

Unsurprisingly, there was interest from other sides in the Annan-based shotstopper.

He said: “There was a wee bit of interest from a few teams but having met the manager and spoken to him, it was one of those where he basically said a lot of the right things.

“His enthusiasm for football was there to be seen and it helped me think that Stranraer is the right place to go.”