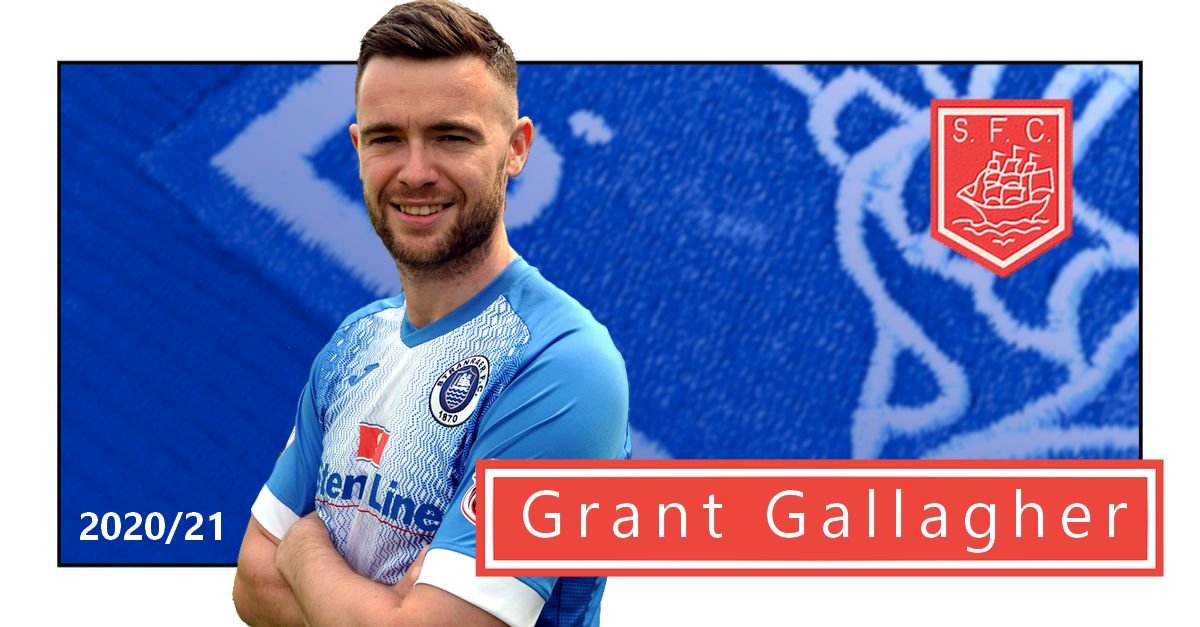 PROMOTION is the aim for Grant Gallagher after he agreed to be a Stranraer player for the seventh season.

The midfielder is the fifth player to commit their future to the Blues and he told the club website it was “a no brainer” after a season to forget due to injury.

He said: “I’m looking forward to it.

“For myself, it was a no brainer off the back of the season I had.

“I wanted to stay because it was disappointing not playing last season.

“I was on board from the very start.”

The 29 year old’s recovery from a serious knee injury is continuing as he works towards a return to full fitness.

Looking ahead to the new campaign, he said: “For myself, I want to get back playing but if pre-season goes well then that aim changes for me.