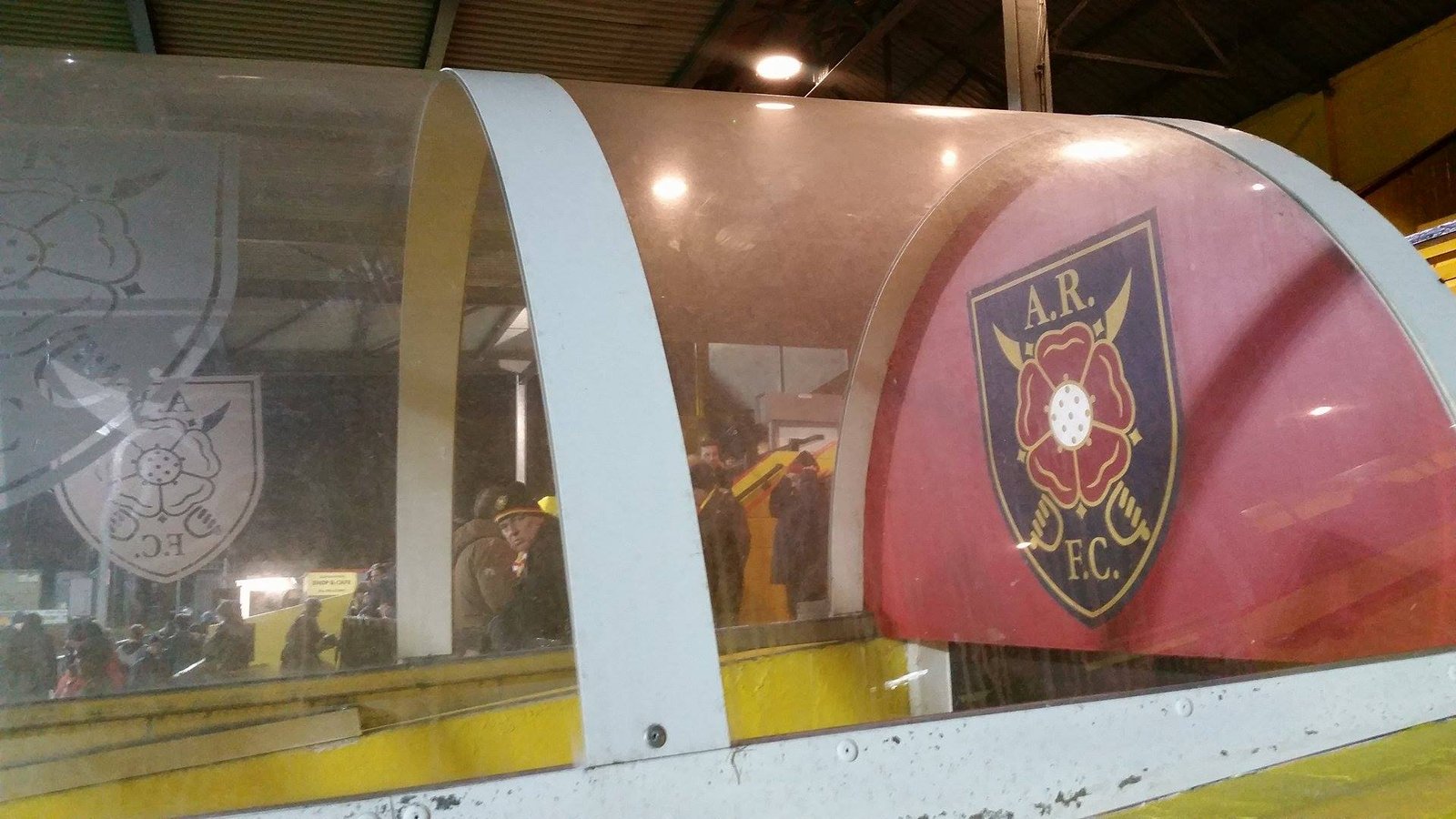 Stranraer were left to rue an early missed penalty and a late sending off as Albion Rovers struck in stoppage time to take all three points.

In an eventful opening quarter of an hour, Blues striker Tommy Muir saw his spot kick saved, with Charlie Reilly putting the hosts in front before Paul Woods levelled the scoring.

Having created that chance for Woods, Muir rose highest to meet Sean Burns’ flick on and head the visitors in front.

Kieran Dolan replied for Rovers early in the second half, before Lewis Wilson wrapped up the win after Sam Ellis’ sending off.