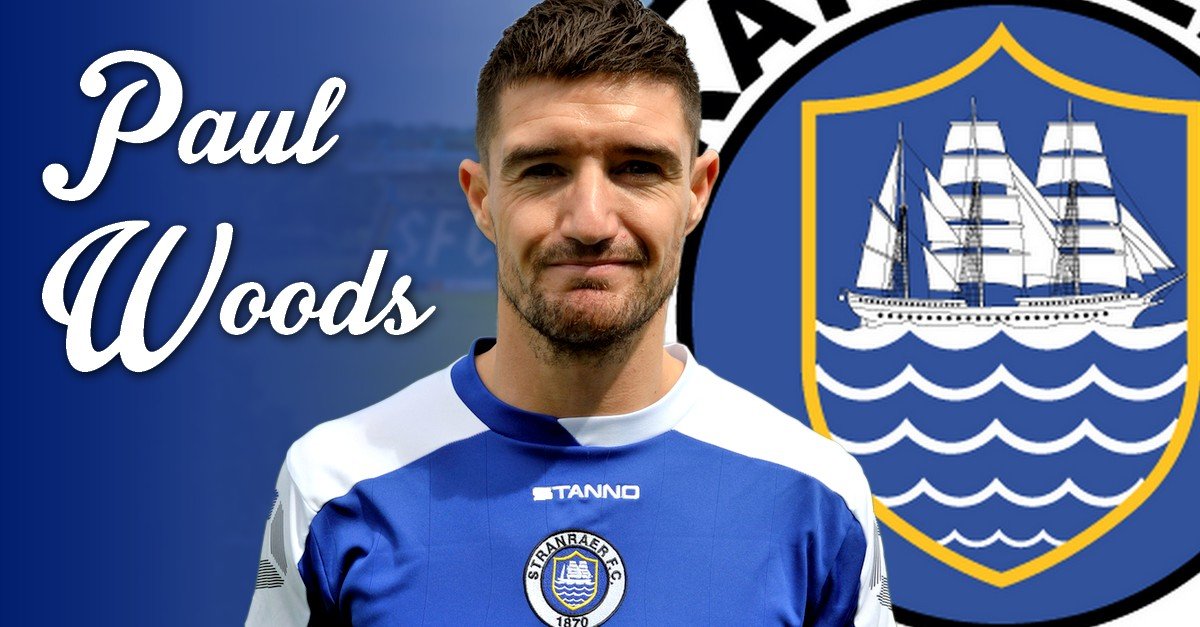 We are delighted to welcome Paul Woods back for a second spell with Stranraer.

Paul started his career with Motherwell, Queen’s Park and Albion Rovers as a youth, before moving into the junior game.

It would be the Hampden side who finally gave him his senior break in 2014, and the attacking midfielder went on to score 26 goals across his 122 appearances for the Spiders.

After securing the Lowland League title with East Kilbride, Woods made 38 appearances during the Blues’ 2017/18 League One campaign before his season was cut short due to injury.