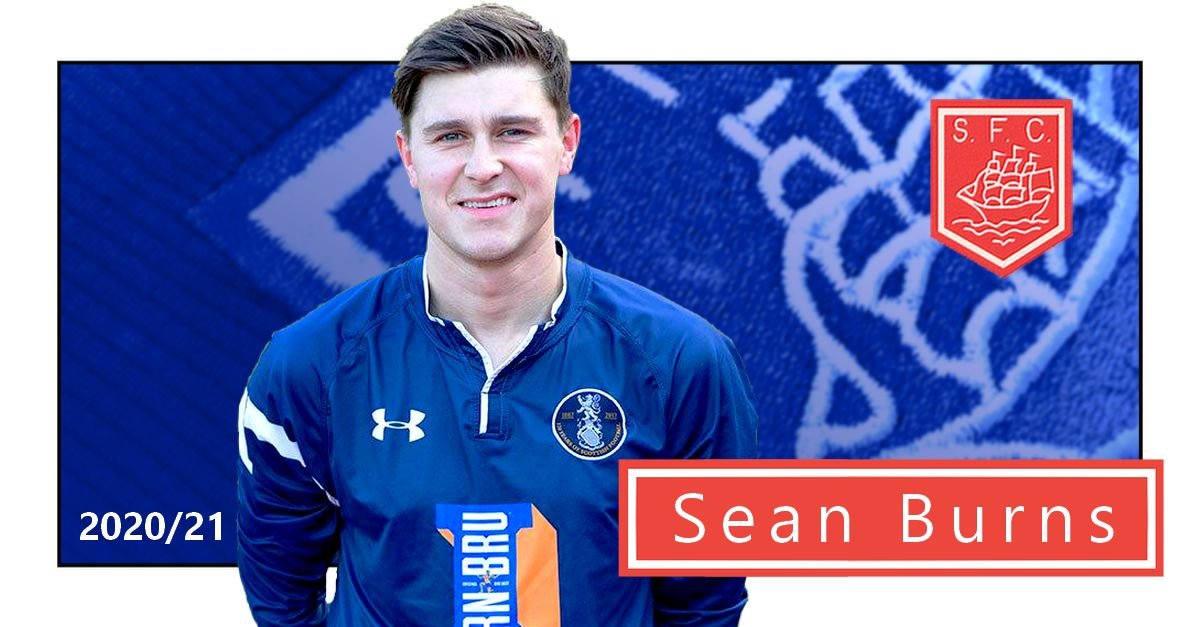 TWELVE months on from trying to sign him, Stevie Farrell has finally got his man.

Sean Burns has become Stranraer’s eighth new recruit as they look for an immediate return to Scottish League One.

The left back said: “I spoke to the manager previously and I went to meet with him at the end of last week.

“I know Frank McKeown (Stranraer’s assistant manager) from playing against him and I spoke to him and just felt it was the right decision to make to join Stranraer.

“I’m looking forward to the new challenge and to doing well.

“You can totally tell the manager’s enthusiasm and I spoke to Stevie about coming down to Stranraer previously but it was not the right time.

“Then, they were interested in me again so I joined.”

Burns should need little introduction to the Stair Park faithful having scored the final goal in Forfar’s 4-2 win in Wigtownshire shortly before Christmas last year.

The former St Mirren youngster finished the campaign with Stenhousemuir and has more than 300 senior appearances under his belt.

The 28-year-old was now looking forward to getting back to football having not played since the end of February.

He said: “It is still going to take a bit of time but having a club and looking forward to training, at least I’ve got something to work towards.”