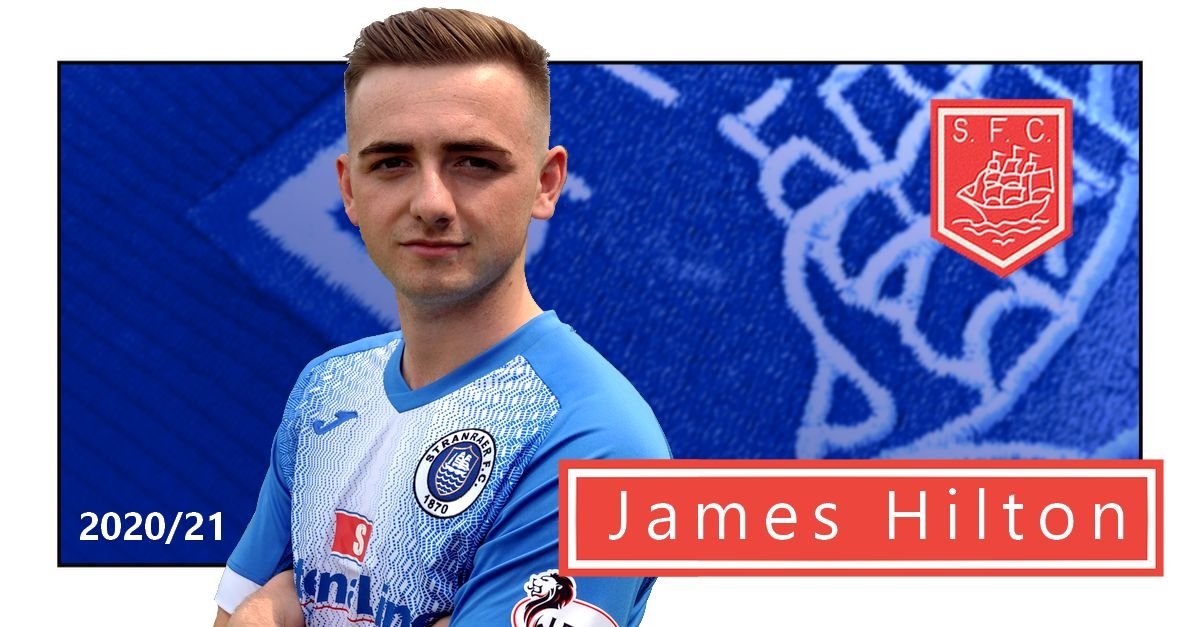 Hilton found the net on seven occasions last term in a breakthrough season with his hometown club.

Now, he is looking to find the net again after turning down the chance to move on.

He said: “It was a difficult choice.

“To be fair, I had a couple of other options but I think the manager and being a Stranraer lad edged it towards Stranraer.

“I am absolutely buzzing to get going and to have a better season than last year.”

Hilton had previously made two appearances for Ayr United but the bulk of his footballing experiences came in the Junior ranks for sides including Hurlford and Girvan.

Now, he is tipping Ruari Paton and Thomas Orr to make the step up after they signed from lower league sides East Kilbride and BSC Glasgow.

He said: “The gaffer has added a few good boys.

“They are hungry boys coming from the Lowland League and they want to prove themselves.

“I came from the Juniors and straight away I wanted to prove people wrong and show I could play at this level.”