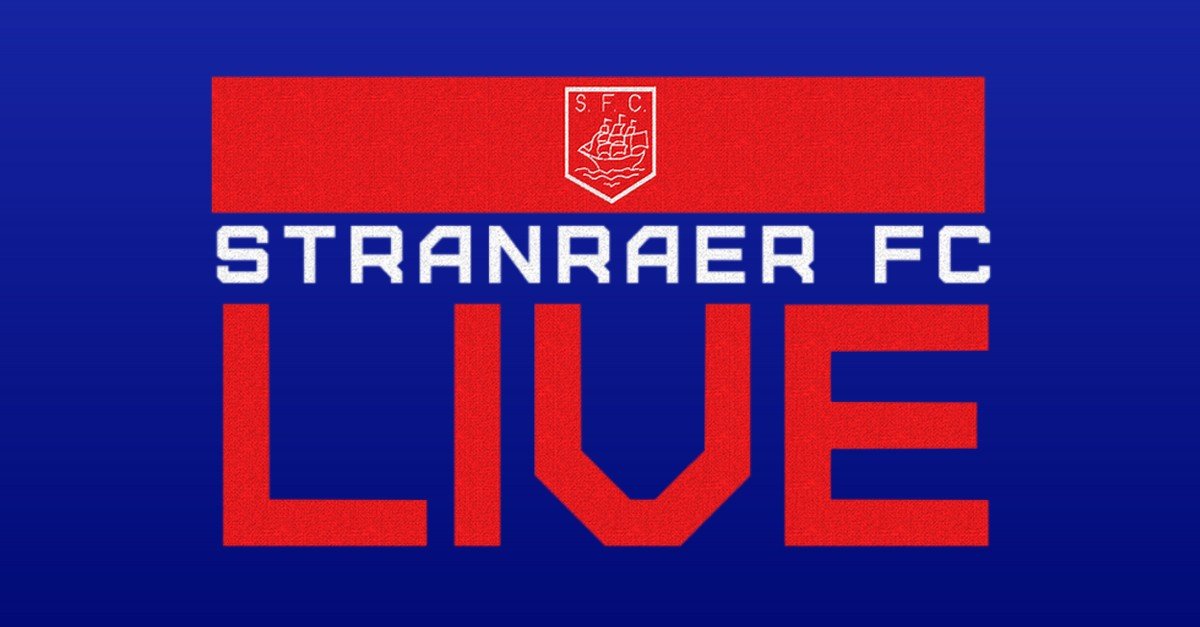 STRANRAER FC continue to break new ground in our 150th anniversary year, as we bring you live streaming video coverage from Stair Park for the very first time in the club’s history.

In recent months, we’ve been hard at work to get ready for our big screen debut, and we’re delighted to announce that both UK/Ireland and overseas viewers will be able to watch home games this season via our new Stranraer FC LIVE streaming service.

Home cup games and friendlies will also be streamed live on a PPV basis where possible, with prices and match availability to be confirmed.

Chairman Iain Dougan said: “We feel this is a major step forward for the club, through Stranraer FC LIVE and our new website.

“We are now providing the tools to our media team that they deserve, and to whom we are indebted for their efforts on behalf of the club and supporters”.

As this is a first for the club, we’re having a “test run” on Saturday 12 September for the friendly between our first and second teams, which you can watch live in Stranraer FC Fitba’ Bar free of charge (3pm kickoff).

More details will be announced in due course.