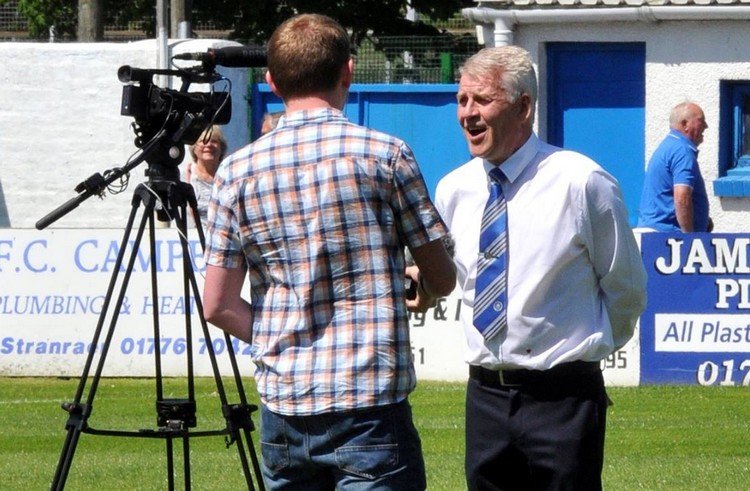 STRANRAER FC were left “disappointed and somewhat bemused” that the only offer on the table to SPFL clubs would see Cove Rangers, Raith Rovers and Dundee United promoted with Partick Thistle and Stranraer relegated.

Iain said: “We are obviously a bit shell shocked with the speed and lack of choice being offered to clubs.

“Ultimately if you go a season and are bottom the table doesn’t lie, but football is not black and white and we have recent history of overcoming the odds at both ends of the table with spirited late runs.

“Should this vote go against us, the opportunity to claw ourselves into a position of safety is denied to both ourselves and Partick Thistle, the two clubs who are the only real losers in this scenario should it come to fruition, and something that no one at the club wanted going into our 150th year.”

“The pandemic and loss of life is certainly much more important than football, but football will return in the future and to be unable to overcome the adversity of our position on the sporting field is hugely frustrating.

“We fully understand that clubs wish to receive their final placing to guarantee league payouts, given the narrow financial margins that most clubs are constrained by.

“However, as a club, we find it hard to accept that this was the only course of action that could be taken.

“We await the outcome of the vote that could ultimately dictate what league the club are playing in next season.”

A message for Stranraer FC members and supporters