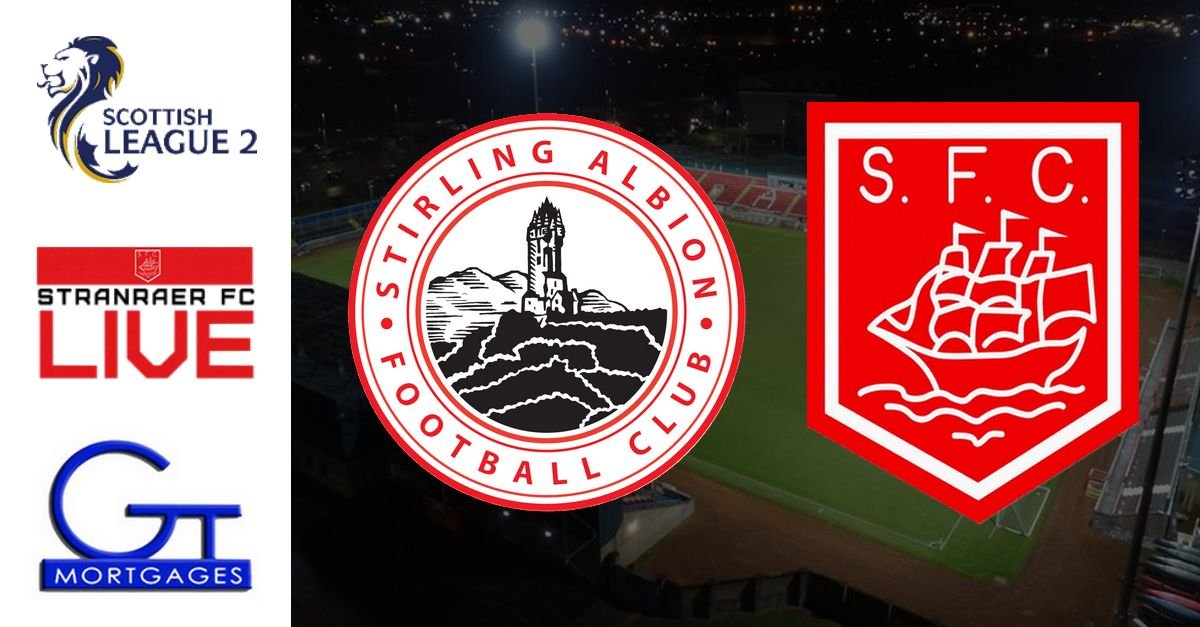 Stevie Farrell made five changes from the side which suffered a narrow defeat to Edinburgh City at the weekend, bringing in Ruari Paton, Ayrton Sonkur, Connor McManus, James Hilton and Darryl Duffy.

It was a first half of few chances, with the two sides cancelling each other out.

Hilton was alert to the move and jinked his way into the box, only to be denied by Binos keeper Blair Currie, brother of former Blues shotstopper Max.

Referee Duncan Williams took everyone by surprise when he awarded a free kick to Stirling ten minutes later, but ex-Blues loanee David Wilson could only find the advertising boards behind the goal.

Blues talisman Andy Stirling was lively throughout, and his 20 yard strike brought a save from Currie with six minutes remaining of the first half.

Paton was next to call Currie into action with a good low stop after neat play from Hilton out wide.

But the hosts would end the first half on top.

Blues keeper Greg Fleming did well to parry shots from Declan Byrne and David Wilson, with Stirling attacking from a series of corners as the half drew to close.

Former Alloa man Jordan Kirkpatrick had a chance to open the scoring for Stirling within a few minutes of the restart, heading over after the Binos capitalised on an error from Sean Burns.

But the Blues looked a danger on the break as the game wore on, and went ahead just before the hour mark.

Duffy held the ball up and released Stirling with a well-placed through ball.

The winger raced forward and coolly slotted home into the bottom corner.

The Binos pushed for an equaliser for the final half hour as Stranraer looked for opportunities on the counter attack, with both sides putting in well-timed challenges.

James Hilton was dispossessed with options through the middle after a driving run forward, with Cameron Eadie later sweeping up at the feet of Paton, and McManus then robbing Bikey as the substitute went in search of an equaliser for Stirling.

Stirling centre forward Dylan Mackin headed over from a corner in the hosts’ best chance of the closing stages, and saw a free kick saved by Fleming.

With the Blues defence holding firm, it was a vital three points for Stevie Farrell’s men in the bid for promotion.

The league campaign continues with a 5th versus 6th placed contest against Stenhousemuir on Thursday night, before we welcome Premiership heavyweights Hibernian to Stair Park on Sunday in the Scottish Cup.