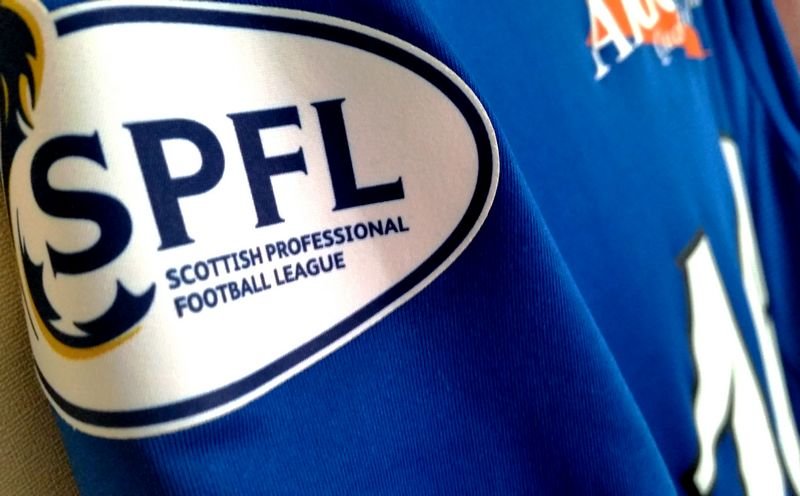 AT A TIME when we should all be looking forward to celebrating the start of our 150th anniversary, Stranraer FC have found ourselves thrust into the media spotlight for all the wrong reasons.

Particularly at an unprecedented time of distress for nations across the globe, this ongoing situation should certainly not have brought such adverse scrutiny.

The SPFL resolution that has been the subject of much debate which ultimately condemned both ourselves and Partick Thistle to what we felt was an unjust relegation.

As you will all be fully aware, on Tuesday there was an EGM of all SPFL clubs that was initially requested by Rangers FC, Heart of Midlothian FC and Stranraer FC whereupon, we called for an independent enquiry into what we collectively felt was a genuine grievance concerning the due governance of our game.

We have consistently stated that the original resolution was fundamentally flawed, therefore we wanted to allow for a comprehensive investigation to source true learning outcomes from the process to date.

Ultimately, we failed to get sufficient numbers to carry the day however, 13 (thirteen) clubs from all levels of our game did vote to what they considered to be cause for concern, with a desire to highlight failings of a proper process at board level.

There have been various persons suggesting that a line is now drawn on this matter, and we subsequently now move on for the greater good of the game. If I may state, this is an extremely easy analysis to arrive at when you have no concerns, nor were adversely affected by actions of recent decisions.

I make no apologies for the fact that it is not in my nature to concede all too easily, or indeed remain silent, nor accept any decision that I feel is unjust towards our football club – a club that I am extremely proud to serve as chairman.

As such, I intend, with the full backing of my committee, to explore all avenues in order to properly redress, with fellow likeminded clubs to achieve what I believe is the righting of wrongs on so many fronts.

Merry Christmas from all at Stranraer FC