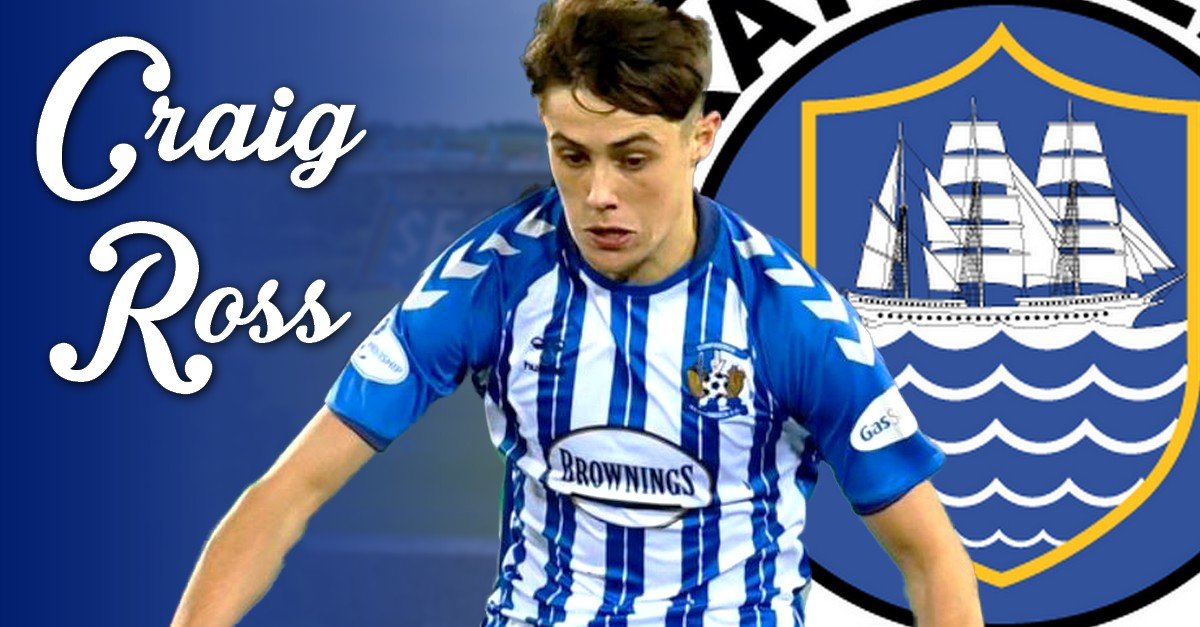 Jamie Hamill has moved to add former Kilmarnock youth player Craig Ross, as the new boss continues to build his squad for the coming season.

The promising young defender joins us having spent last season on loan at Kilwinning Rangers, where he played alongside ex-Blues wide man Sam McCloskey.

Having been in on trial for the past few weeks, the 19 year old scored our third goal on Saturday with a well-placed header.

Craig made his Killie first team debut in October 2020 and will now look to further his first team experience at Stair Park.