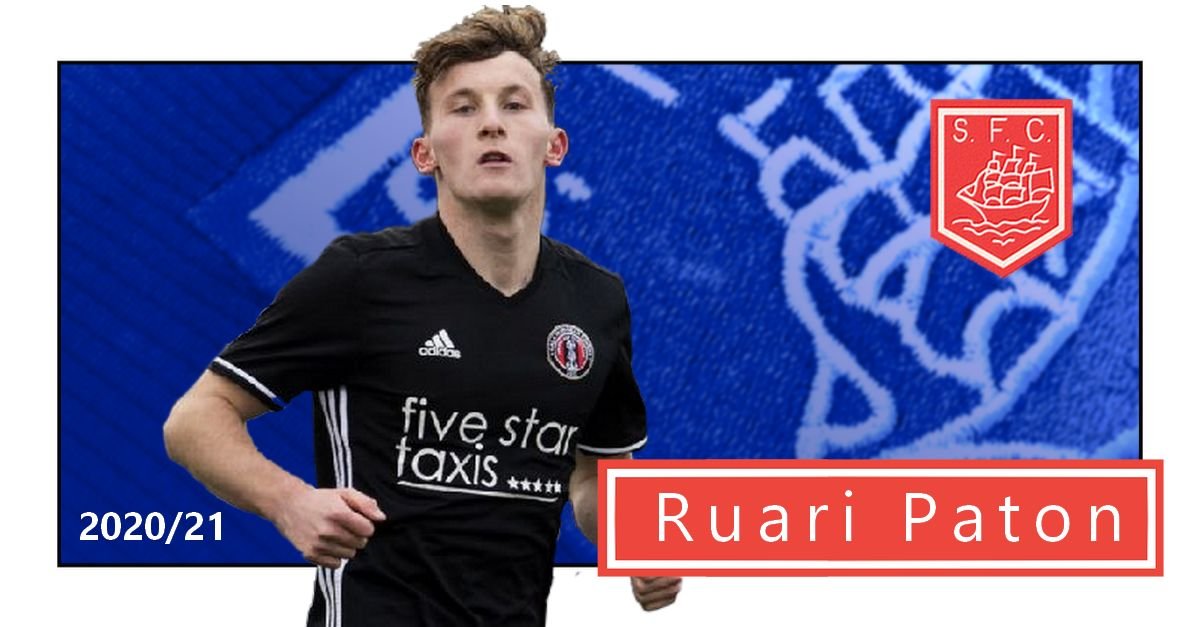 THE GOALSCORING exploits of two former Stranraer strikers helped convince Ruari Paton that he should be playing his football at Stair Park next season.

Craig Malcolm and Jamie Longworth scored a combined 147 goals for the Blues and were named in the club’s Team of the Decade.

Stranraer’s latest recruit was keen to follow in their footsteps and said: “Craig is a really, really good role model.

“For any young person coming through in the football world, you would not get a much better role model.”

The 19 year old told the club website that Malcolm “almost took me under his wing” during a fruitful season at East Kilbride and also highlighted the contributions of former Blues Sean Winter and Longworth.

Paton added: “Craig had a good few years at Stranraer and him and Sean tell me about the great times that they had.

“I have watched the videos on YouTube of them and they had some really good years.

“I also spoke to Jamie and he was immense when he played for Stranraer.

“They sold the club to me as well with the way they talk about training and the people there.”

Paton would find the net on 24 occasions last term for the Lowland League side and caught the eye of Stevie Farrell.

However, the former Hibs youngster was disappointed the season was called to a premature halt with more goals to be scored.

He said: “I was a bit annoyed that it was stopped.