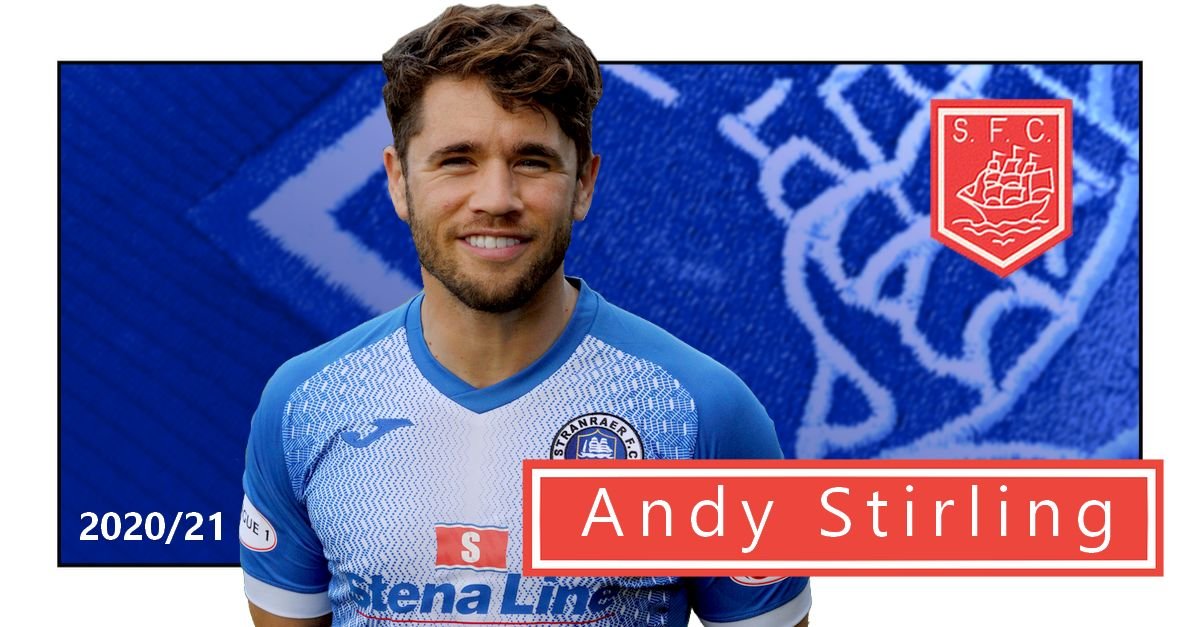 STRANRAER will not be short of attacking options this season, as we announce the return of wing supremo Andy Stirling.

Andy is a firm favourite with fans, having been an integral part of the side which challenged for promotion in the 2013/14 and 2015/16 seasons.

With over 100 appearances to his name, the cultured wide man extends his third spell at the club, having returned to Stair Park from Championship side Alloa Athletic last September.

In other squad news, forward Ryan Stevenson has informed the manager of his decision not to take up the offer of a new contract.

With a new child on the way, the former Hearts, Ayr United and Partick Thistle man felt unable to commit to travelling and training.

We wish Ryan and his young family the absolute best for the future and thank him for his contributions.