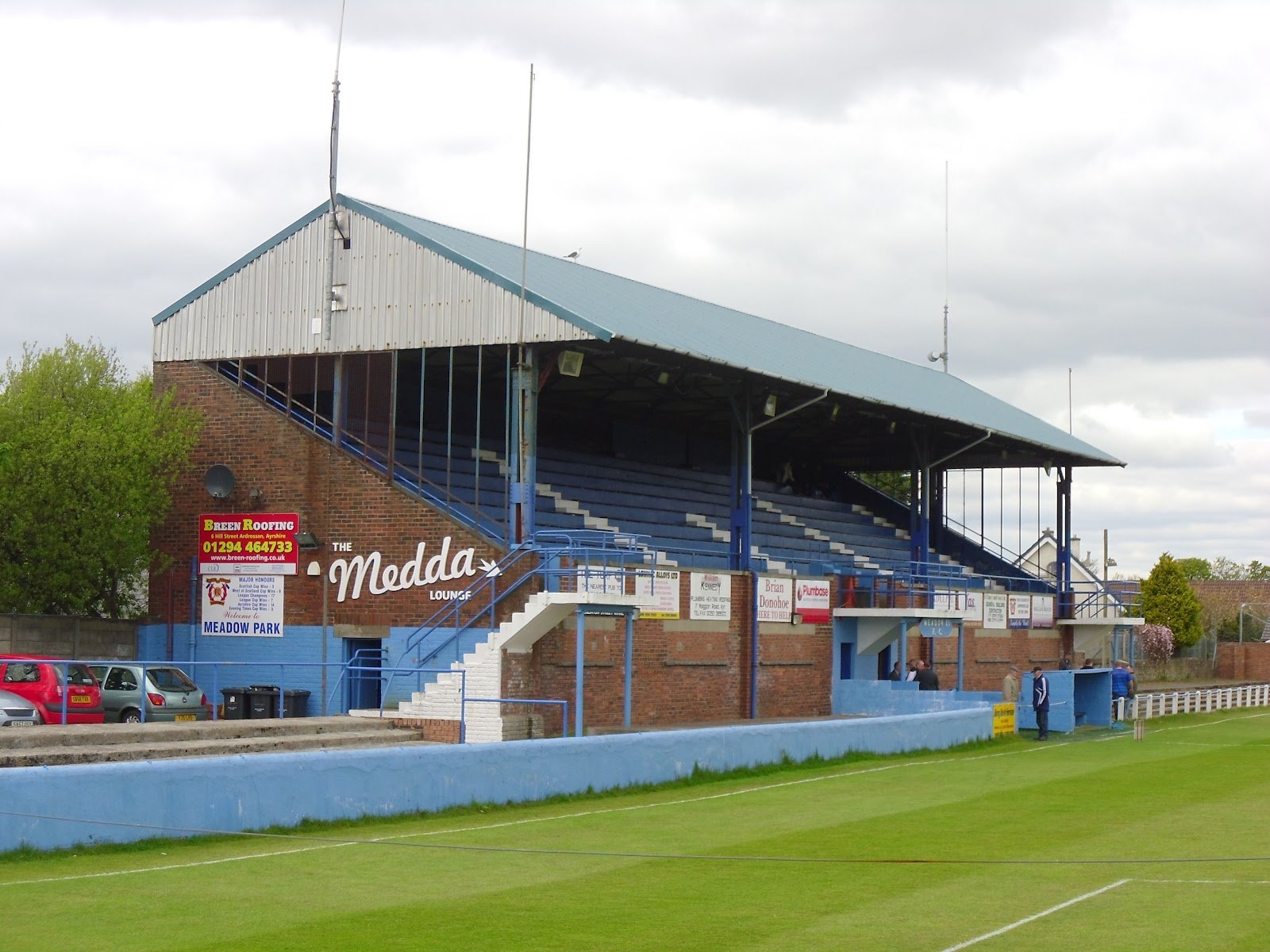 The West of Scotland League side matched the Blues in the early going and twice drew level after going behind, Callum Graham scoring from the spot before David Ramsay added a second.

Josh Walker had opened the scoring for Stranraer with a fine low strike which took a bounce on its way into the bottom corner.

Gallagher’s first of the afternoon arrived in the second half, a well-taken finish to round off a good team move.

The captain made it 3-2 with a deft touch which found its way into the net, before chipping a shot into the top corner.

Anton Brady completed the rout with a lovely left-footed strike which left the keeper no chance.

Competitive action begins for the Blues next weekend with a home League Cup tie against Queen’s Park.