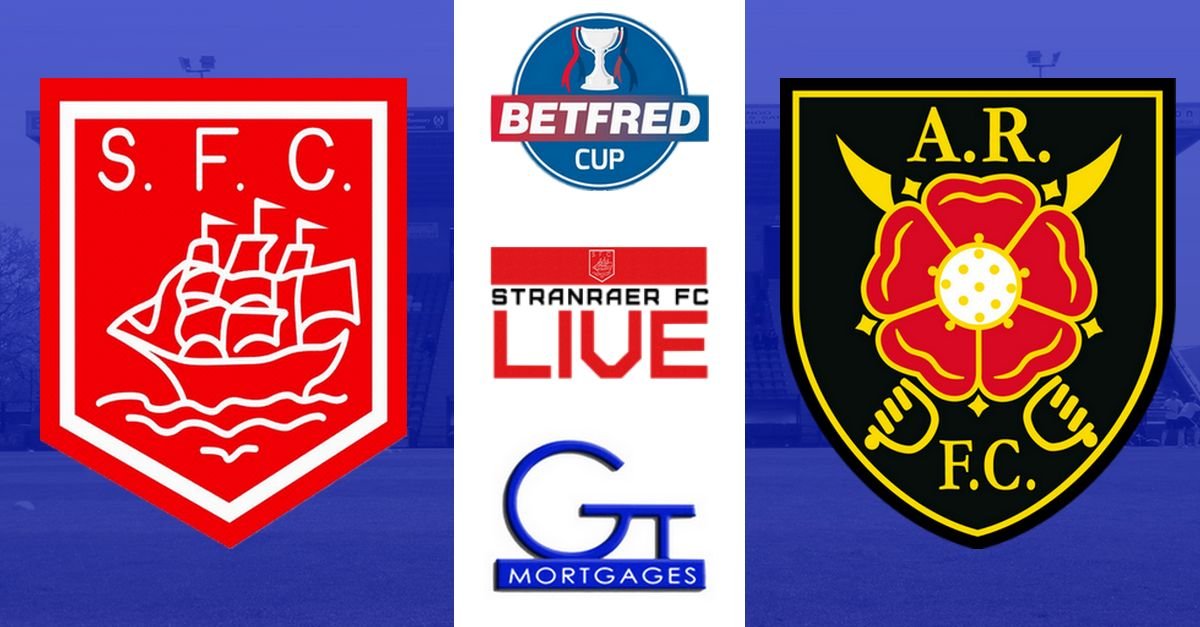 Stranraer and Albion Rovers broke a national record in an incredible shootout at Stair Park.

Ayrton Sonkur’s close-range effort had Stranraer in front early on, only for Rovers to edge ahead through goals from Sam Jamieson and Gregor Fotheringham.

Ruari Paton’s second goal in four days earned Stranraer a share of the spoils, but the visitors took the bonus point after Connor McManus crashed his second effort off the crossbar for the Blues, in the highest-scoring shootout in any major Scottish competition.