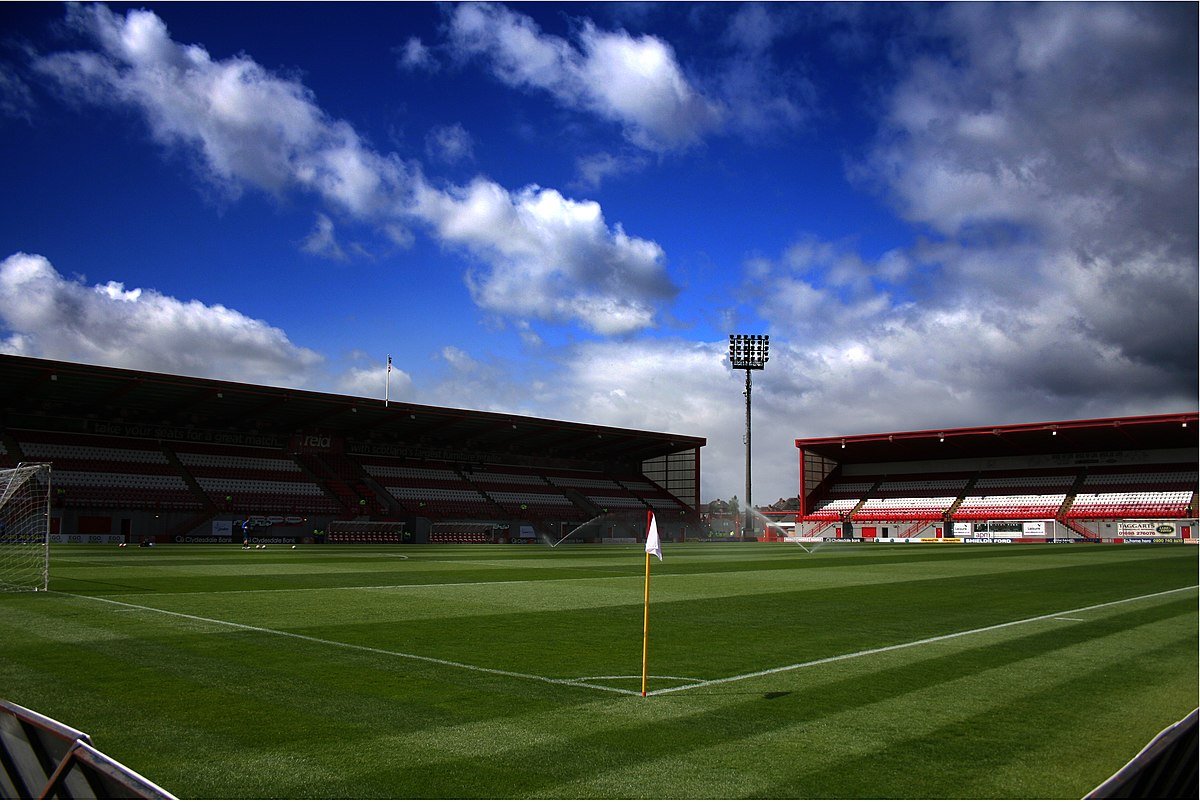 Paul Woods scored two consolation goals from the spot as Stranraer succumbed to another heavy defeat at the hands of Championship opposition.

The Blues had made a good contest of it for the first 45 minutes, but a disastrous ten minute spell at the start of the second half saw Accies put four past their beleaguered visitors, before adding a fifth in the closing stages.