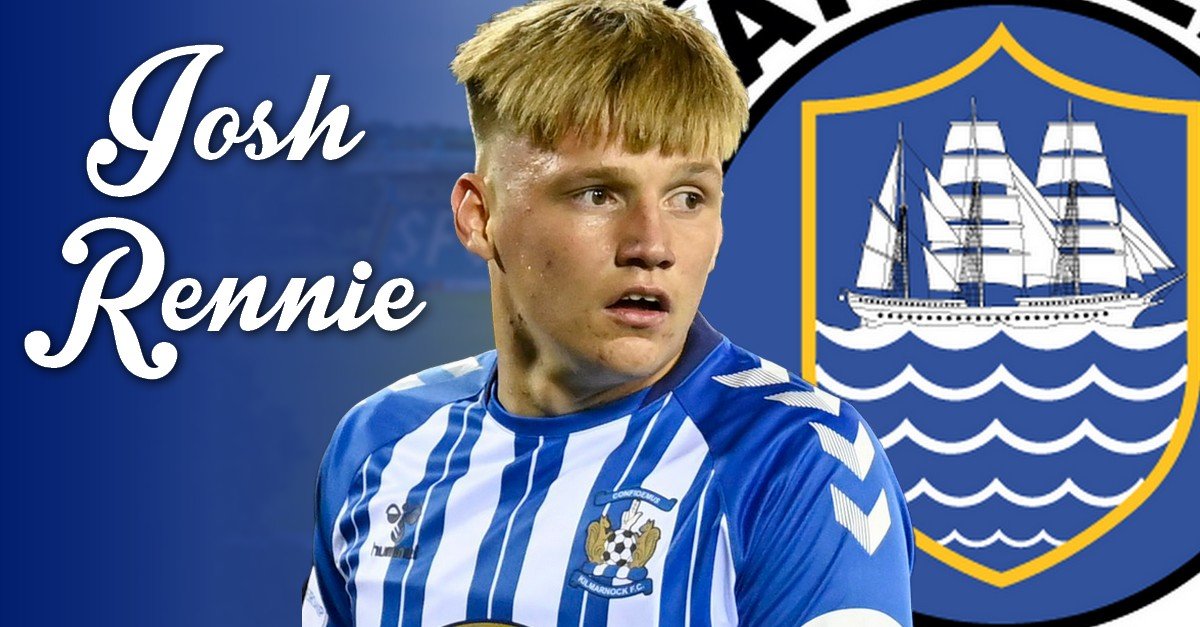 The forward has been with us since the opening pre-season fixtures, and made his Killie first team debut in last season’s League Cup.

Still only 19, Josh will look to build on the first team experience he gained during his loan spell with Hurlford United last season.