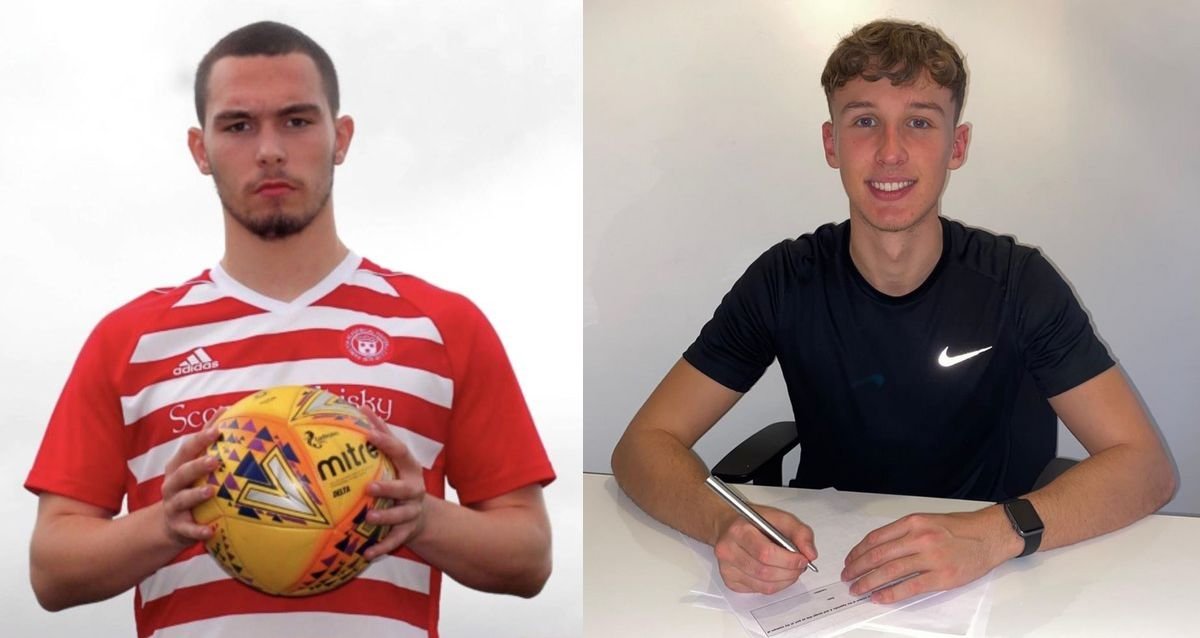 We are pleased to confirm the signings of Dylan Forrest and Scott Dunn following successful trial spells.

A former Scotland under 17 international and Celtic youth prospect, 20 year old Dylan spent last season at Cumbernauld Colts, having recovered from an injury suffered at his previous club Hamilton Accies.

Scott, 21, is a defender formerly of Airdrieonians and Queen of the South, who spent the second half of last season at Cowdenbeath.

Both players have impressed the management team after featuring in our recent friendly matches.