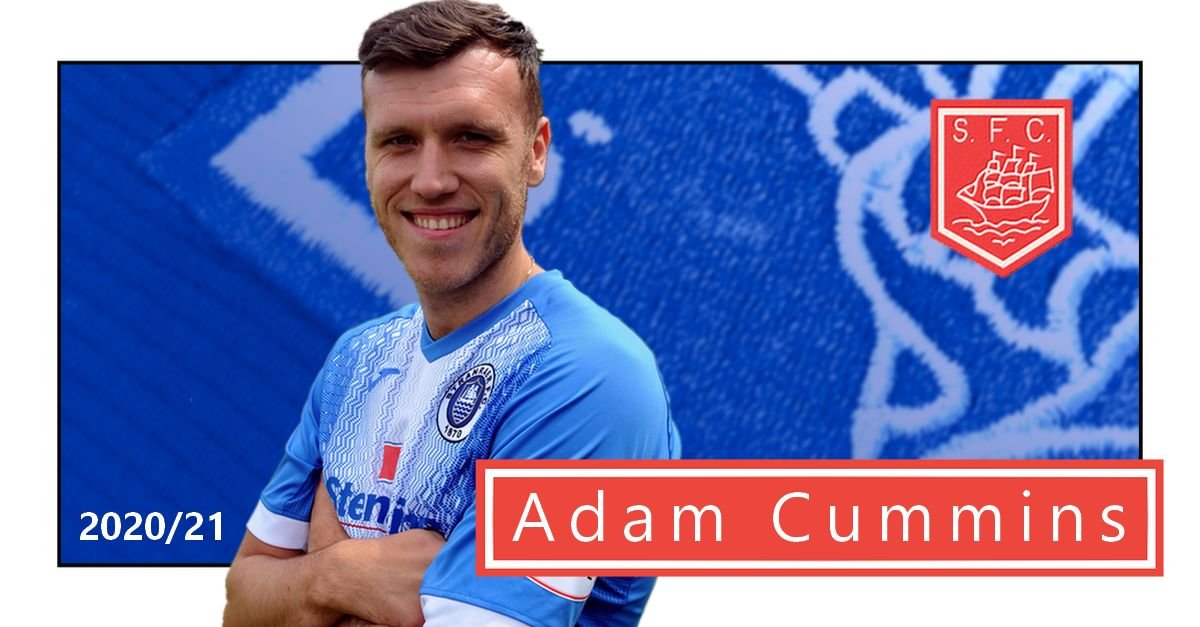 ADAM CUMMINS will return for a third season at Stair Park after agreeing terms on a new deal.

The defender was pleased to be back for another year at the club having made 63 appearances for the Blues.

He was disappointed to see the club relegated but was looking to the future.

He said: “We have got to try to get the club back into League One as quickly as possible.”

Cummins has been a regular at centre back in the past two campaigns, having previously played for the likes of Motherwell and Queen’s Park.