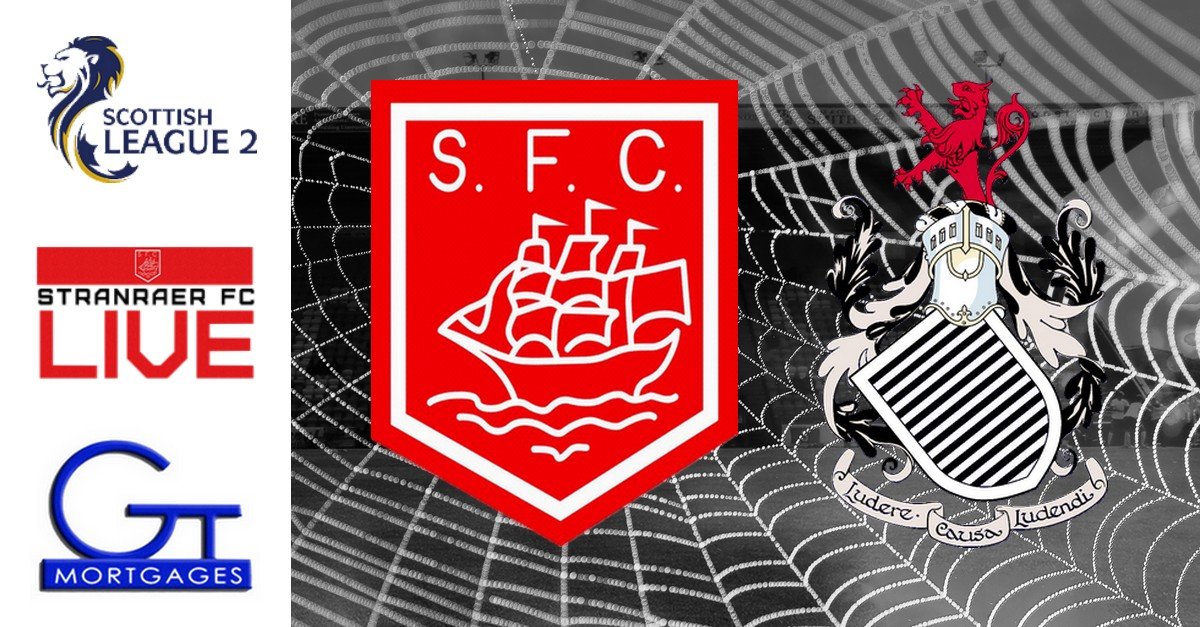 A late strike from Ross MacLean was enough to secure Queen’s Park all three points at a windswept Stair Park.

Stranraer matched their opponents, who are hotly-tipped for promotion, for large chunks of the game but one moment of composure from the visiting substitute was enough to decide the tie.

The Blues made one change from the draw with Annan Athletic seven days earlier.

Kieran Millar, suspended for the trip to Galabank, came back into midfield in place of Grant Gallagher, who had been sent off at Annan.

The weather was the main talking point of a first half which saw very little in the way of clear cut chances.

Queen’s Park had the wind at their back for the first 45 minutes but failed to really test Greg Fleming in the home goal.

The goalkeeper’s biggest test came in the opening 10 minutes when Bob McHugh got on the end of Craig Slater’s corner.

The striker’s effort looped towards goal but there was no pace on the shot, which was easily gathered by the Stranraer number one.

Instead, it was Stranraer, playing into the wind, who finished the half stronger.

Willie Muir collected Ruari Paton’s deflected shot to prevent a corner and the goalkeeper had to be at his best just before the half time interval.

The Queen’s Park defence were busy appealing that the ball was out of ball in front of the away dugout but Thomas Orr powered through on goal.

The frontman tried to curl the ball round Muir but the goalkeeper was equal to it and pushed the ball wide of the post.

Stranraer continued their momentum after the break and again it was Orr testing Muir, with a shot from the edge of the box.

Paton then stung the goalkeeper’s palms with a dipping volley before momentum started to switch back in the favour of the visitors.

Slater drilled the ball straight at Fleming from a tight angle before David Galt floated a teasing ball beyond the back post with no takers.

It seemed as if the game would finish in a draw and both teams would have to settle for a single point.

That was until seven minutes from time when the Spiders got the only goal of the game.

Fleming did well to push Slater’s drive to apparent safety but it landed kindly at the feet of MacLean, who stepped inside Scott Robertson before coolly slotting the ball home.

Stranraer pushed to find a leveller with the returning James Hilton firing over in stoppage time.

Defeat was a harsh blow for Stranraer but one they will need to get over quickly as they welcome Cowdenbeath to Stair Park this weekend.