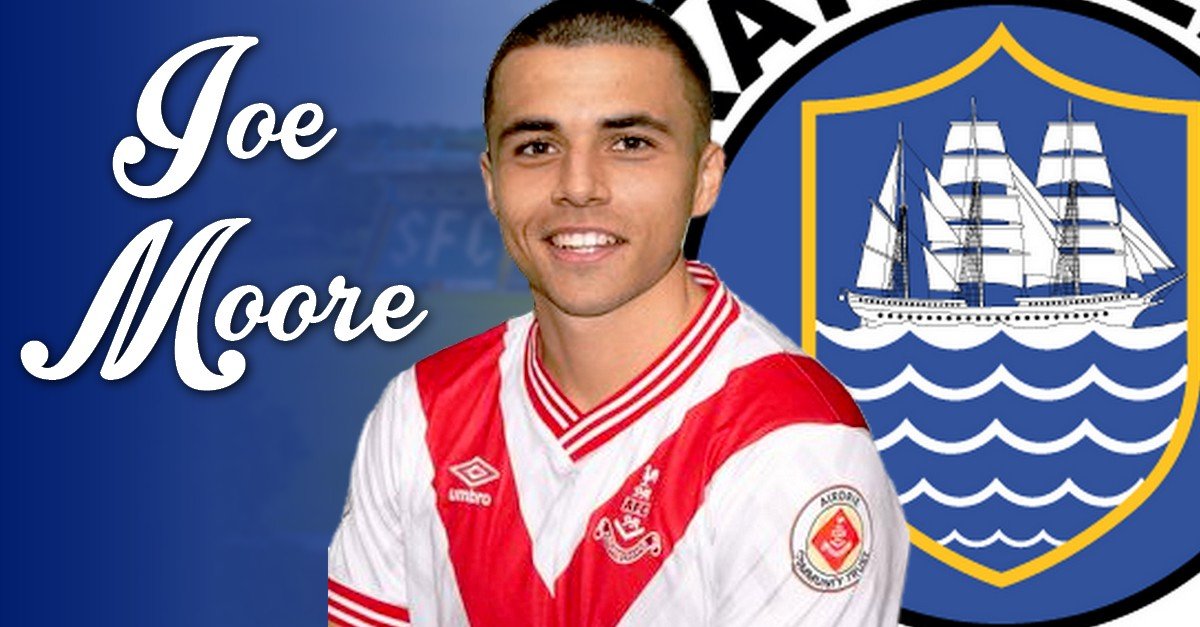 Our third and final signing of the afternoon is pacy winger Joe Moore.

The 20 year old joins us after two seasons at Airdrieonians, during which he spent time on loan at Cumbernauld Colts and Albion Rovers.

A former Hibs youth product, Joe scored our second goal against Darvel on Saturday and was denied only by the woodwork at Kilwinning last night.