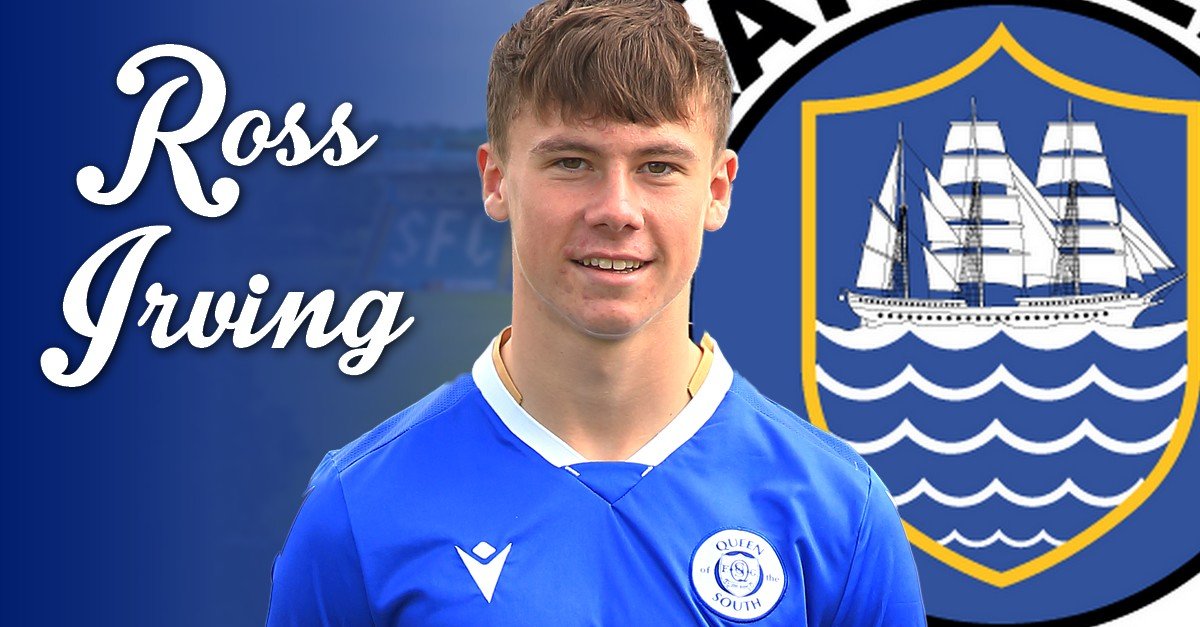 Jamie Hamill has added a new face to his squad ahead of the first competitive action with the signing of Ross Irving.

Ross is a young winger who joins us from Premiership side Livingston, having impressed the manager in his trial spell during pre-season.

Having previously spent time on the books of his hometown club Queen of the South, the 19 year old will now look to make a mark at the opposite end of the region.