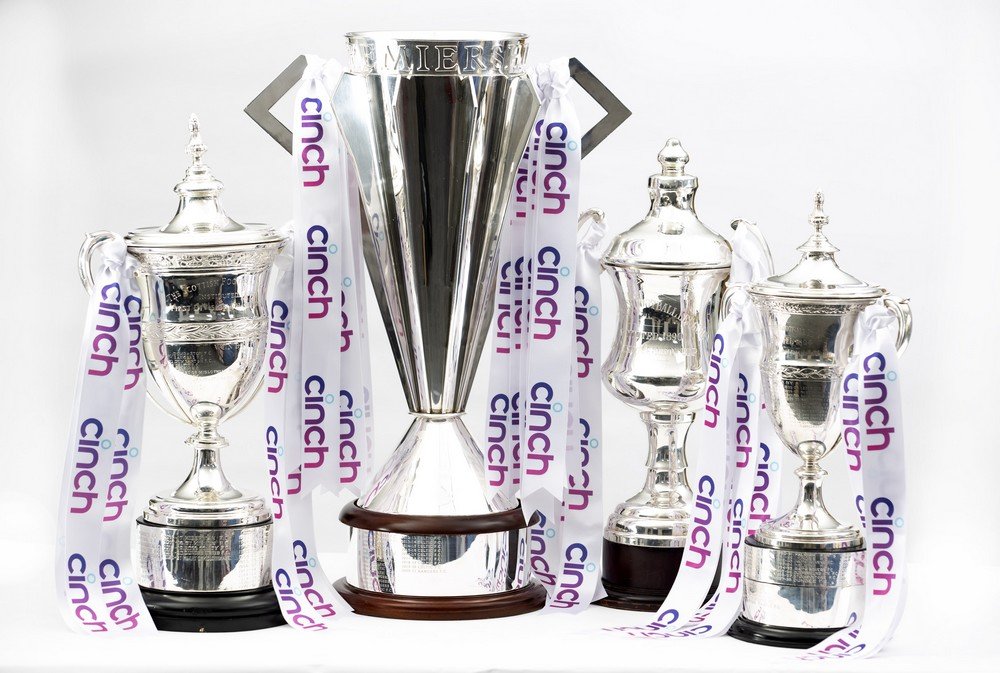 Stranraer ended their Elgin City hoodoo with a hard-earned point on the opening day of the season.

Darryl McHardy headed the home side in front on 23 minutes, but Grant Gallagher replied with a header of his own ten minutes into the second half to seal a point for the Blues.

Jamie Hamill made one change from the side which started the second half at Rugby Park a week earlier, with Curtis Lyle coming in to replace goalkeeper Luke Scullion.

Paul Woods and Dean Hawkshaw were the substitutes at the break against Kilmarnock, but both players started for the season opener at Borough Briggs.

Despite Elgin earning maximum points against the Blues last season, Stranraer dominated the first half and had a number of chances to take the lead.

Josh Walker has been the focal point of much of Stranraer’s play during the pre-season and cup fixtures, and the young midfielder was first to threaten, curling a strike just wide of the post.

But, it was Elgin City who would draw first blood.

Kane Hester saw his shot blocked by Curtis Lyle, and defender Darryl McHardy rose highest to head home against the run of play from the resulting corner.

Despite going behind, Stranraer continued to control the game, but wayward efforts from Gallagher, Yates and Paul Woods failed to cause Elgin any problems.

City’s danger man from last season Kane Hester looked the likeliest player to increase the home side’s lead, but could only shoot over with his first-time effort from a corner kick.

Pressure from Stranraer at the beginning of the second half saw Euan Spark almost send the ball into his own net, whilst at the other end, Hester had a penalty claim waved away following an innocuous challenge.

The Blues would find the goal their play deserved with ten minutes played of the second half.

Gallagher met a teasing cross from Woods to send a powerful header past home goalkeeper Daniel Hoban and into the top corner.

The captain celebrated his first Stranraer goal since a 5-1 win over Dunfermline Athletic back in Febuary 2015.

The Blues almost made it two a few minutes later, but Hoban was on hand to save following a scramble in the box.

Yates had two big chances to put his side in front on the hour, with one shot deflected over, and another off target from close range.

The final twenty minutes was all Elgin, with Archie MacPhee, Tony Dingwall and Josh Peters all spurning chances.

Stranraer made changes in the closing stages, but it took a number of saves from Lyle to keep the score at 1-1.

The on-loan Kilmarnock goalkeeper was twice called into action to save from Hester, and both times rose to the occasion.

Sean McIntosh blasted a shot over for Stranraer with three minutes remaining, but in the end a draw was probably a fair result.

Next up for the Blues is a home league fixture against Annan Athletic.