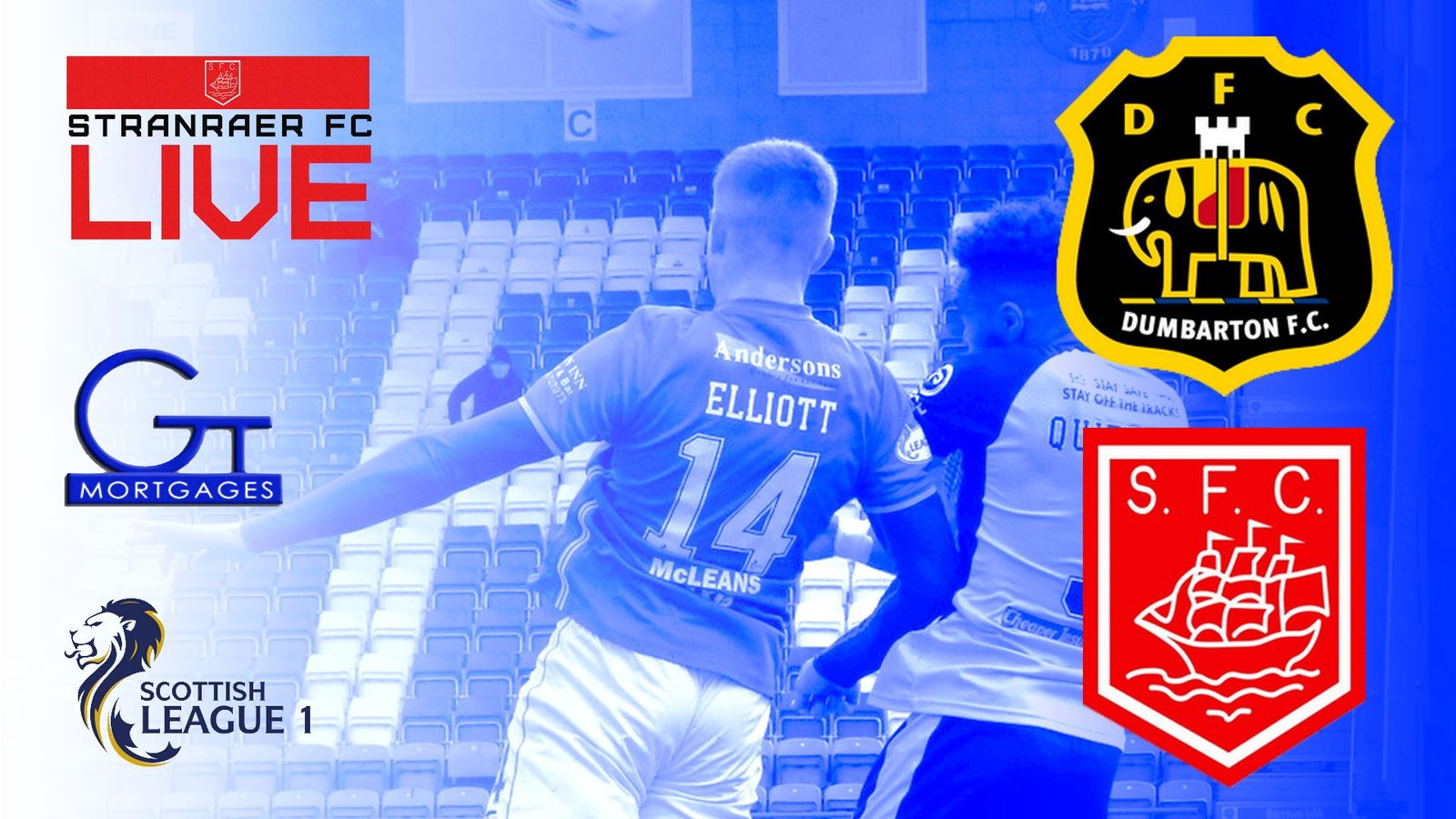 Stranraer’s promotion hopes came to an end as they slumped to a disappointing defeat at Dumbarton.

Jamie Wilson put the Sons in front before the Blues were handed a chance to equalise, only for Ruari Paton’s spot kick to rebound off the post.

Paton was recalled to the starting lineup along with the returning Grant Gallagher, as Darryl Duffy dropped to the bench.

For all the plaudits they’ve won this season, Stranraer never looked like meriting a place in the higher division on the night and were second best for much of the 90 minutes.

A cagey first half presented little in the way of chances for the Blues, with Dumbarton threatening sporadically through Jamie Wilson and James Wallace.

When Wilson’s low strike beat Greg Fleming to put the home side in front, it was a goal that had been coming.

Stranraer started the second half brightly, and earned a chance to get back on level terms when Thomas Orr was fouled just inside the box.

But unfortunately for Paton, his penalty kick cannoned off the foot of the post.

Sadly, that would be as close as Stranraer would come to an equaliser, and Dumbarton could have doubled their tally through former Blues centre forward Robert Jones, who was denied on a number of occasions.

Sean Burns saw an overhead kick saved, and a ferocious shot deflected over, but it wasn’t to be.

Stranraer will now look to rebuild for another season in League Two, whilst Dumbarton look to retain their league status in next week’s playoff final against Edinburgh City.