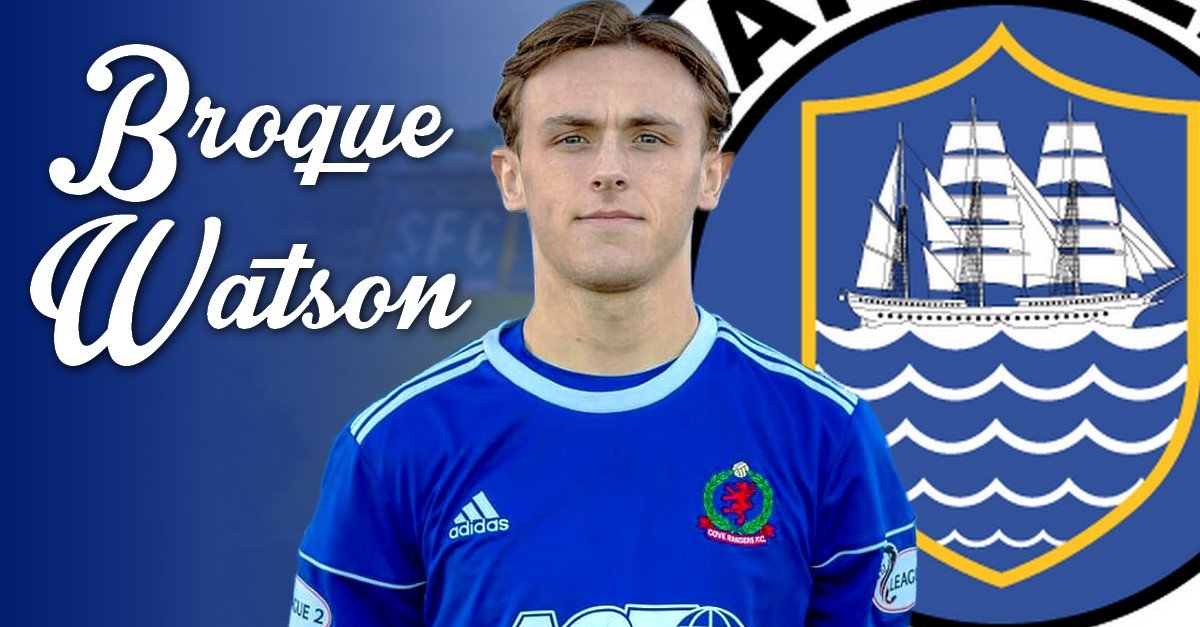 Capable of playing out wide or up top, the former Celtic youth product boasts caps for Scotland at under 15 and under 17 level, and has made 30 appearances for the League 1 challengers since arriving in January 2020.

The 22 year old signs with us until the end of the season.

In other squad news, the club has agreed to a request from midfielder Kieran Millar to be released from his contract for personal reasons.

Kieran leaves with our best wishes.

We expect to have further signing news ahead of this weekend’s trip to Forfar.