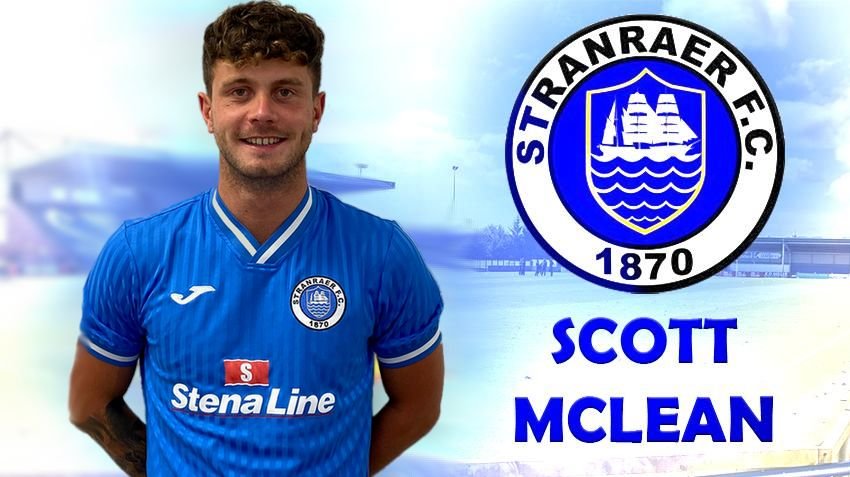 The 24 year old returns to his homeland following spells with Spennymoor Town and Guiseley in the National League North, with Queen’s Park and Annan Athletic amongst his former clubs.

Scott previously turned out for Kilmarnock, where he made his debut alongside Blues boss Jamie Hamill.