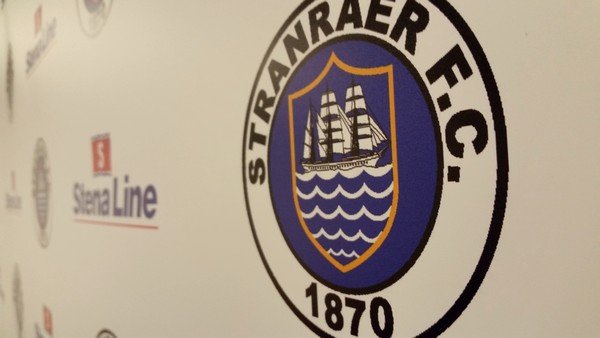 Early this morning the committee received an email from Iain Dougan intimating his wish to resign from the committee and from the position of Chairman with immediate effect.

Following some discussion with Iain today we have reluctantly accepted his resignation.

Iain has asked me to summarise his reasoning, making it known that following the publication of a statement from 3 former committee members he feels that the accusations levelled against him are of such a nature that he could not continue in the role. He has expressed his disgust at having his honesty and integrity questioned in such a venomous and inappropriate public way and that the attempt to besmirch his reputation has gone way beyond that which is acceptable.

Iain has expressed that his first loyalty must be to himself and his family.

He also expressed his disgust that the club has once again been subjected to the mistrust, ridicule, rumour and innuendo that has been such a burden to us in the past and that the club has worked tirelessly to try to repair over the past 15 years or so. The destabilising of the club at boardroom level coupled with the current uncertainty on the management front can in his view, only end badly and as a result with deep regret he wishes to remove himself from the situation.

As vice chairman, I have nothing but the utmost sympathy and respect for Iain, who has done a fantastic job as Chairman over the years, none more so that his dignified and passionate championing of the cause of Stranraer FC during the turmoil of the recent pandemic. This is a sad day for the club and for me personally and frankly, Iain deserves better. I share his disgust at the comments that have been made online which, in my opinion, appear to have the express intention of deliberately damaging the club, the committee, or both and I am advised to make that my only comment on that matter at this time.

It therefore became incumbent on myself earlier today to seek the approval of my remaining seven committee colleagues to fill the role of Chairman for the interim period and they have given me their backing to do so and I express my sincere gratitude to them all for that.

There has been much written over the past few days, and there will no doubt be much to follow. Everyone is of course entitled to their view, my plea is that we all endeavour to keep it accurate and proportionate.

It is my intention to follow this statement with some more information for you later today that will give some outline of the planned business of Stranraer FC over the coming weeks.

The time has come for the rumour, insinuation, speculation, and misinformation to come to a stop. I’d like to take this opportunity to ask everyone who has the best interests of Stranraer FC at heart, to pull along with us – united as a club we will stand, divided we won’t.