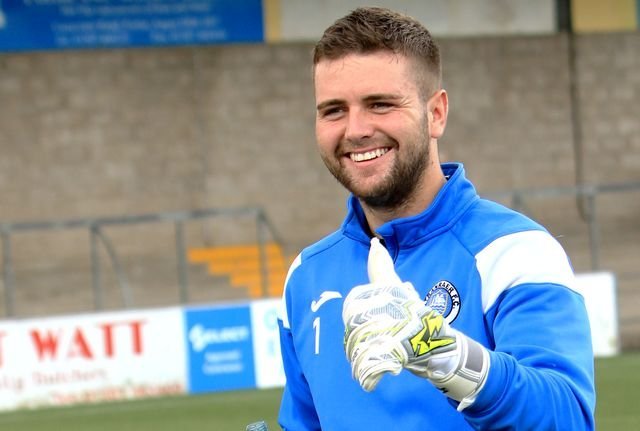 GOALKEEPER Max Currie will be leaving the club this summer, having informed us of his decision to accept an offer elsewhere.

Max has been a tremendous servant to Stranraer FC since signing as an 18 year old from Motherwell in 2015.

After making the number one jersey his own in January 2018, Currie won the hearts of Blues supporters with some fantastic saves over his 91 appearances at the club.

We are sure Max will have a bright future in the game, and all at Stair Park wish him the very best in his future career.