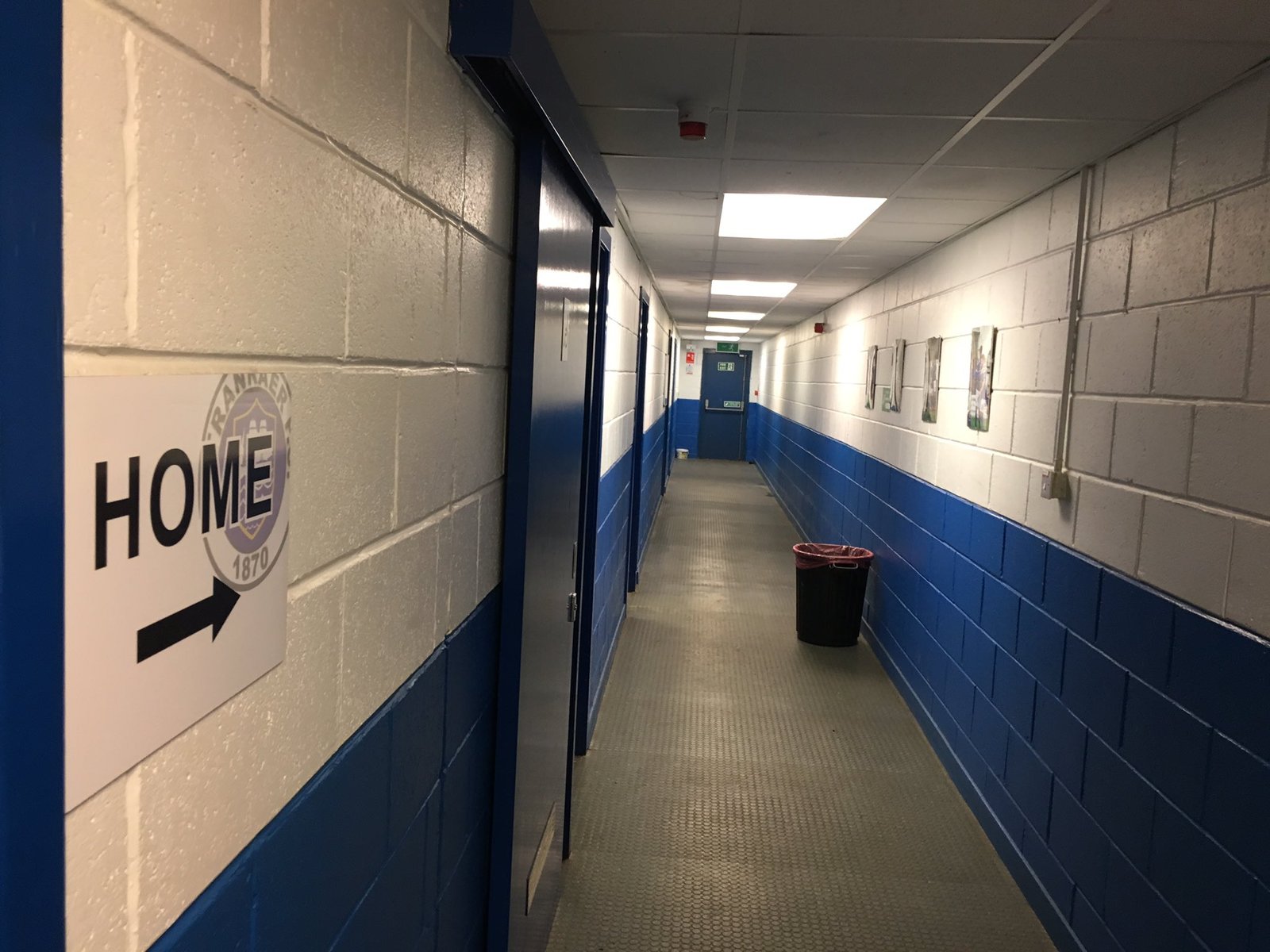 Stranraer FC, along with other affected clubs and leagues, were recently consulted by the Scottish FA (SFA) regarding the proposed return to playing football.

The SFA have provided an update to advise that the suspension will be extended until at least 1 March, at which point this decision will be reviewed again.