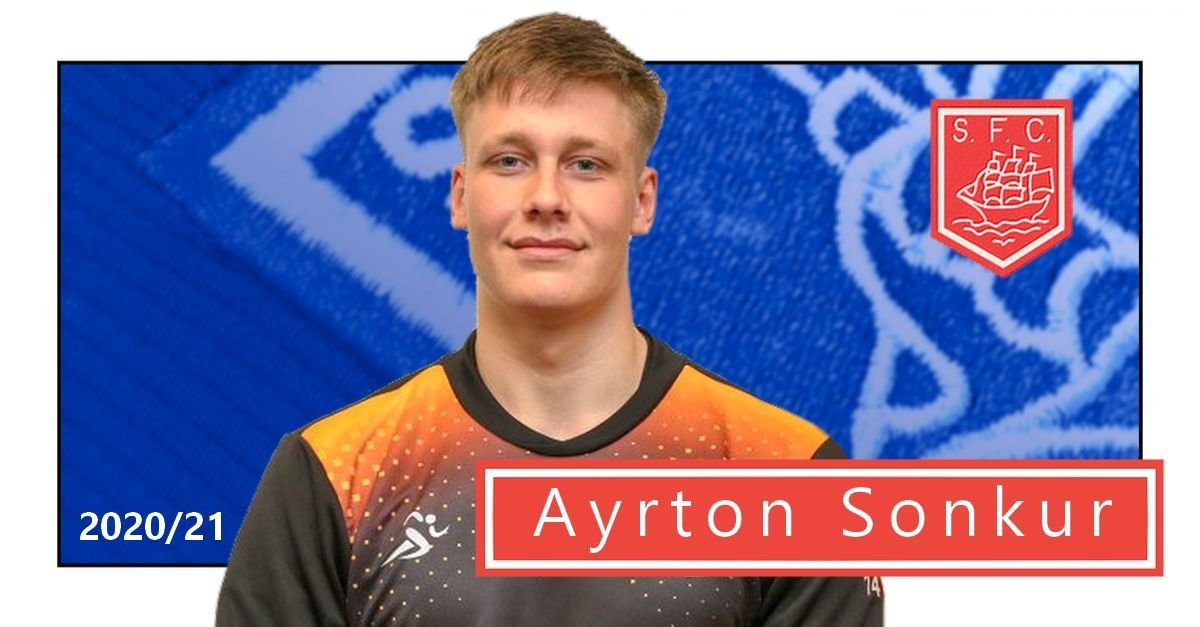 NEW signing Ayrton Sonkur has targeted being in the promotion mix after moving from Annan Athletic.

The defender agreed to make the move to Stair Park and was looking forward to the new season.

He said: “We want to win as many games as possible and get as many points on the board as possible.

“Hopefully, we can challenge for promotion – whether that is the playoffs or automatic.”

The 22 year old, who has also featured for Queen of the South, turned down interest from the National League in England to becime the club’s first recruit.

The Hawick-based defender has been working hard during the close season to keep in shape and said: “I have been training most days every week for the last few weeks.

“It is tough on your own for so long but it has become routine for me.”