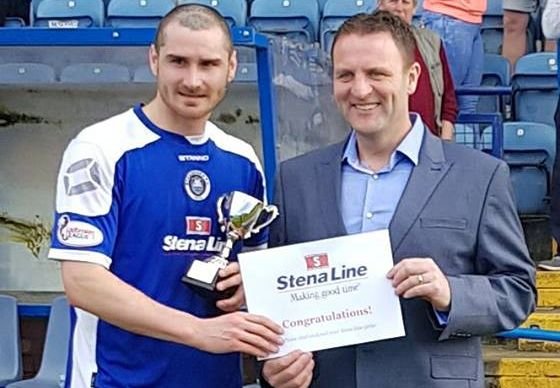 Reliable defender Scott Robertson was the big winner on the night, scooping a total of 5 awards, with Craig Malcolm, Kyle Turner and Liam Dick also recognised.

Finally, longtime Blues supporter Alex Smith was honoured for his ongoing commitment to the club.