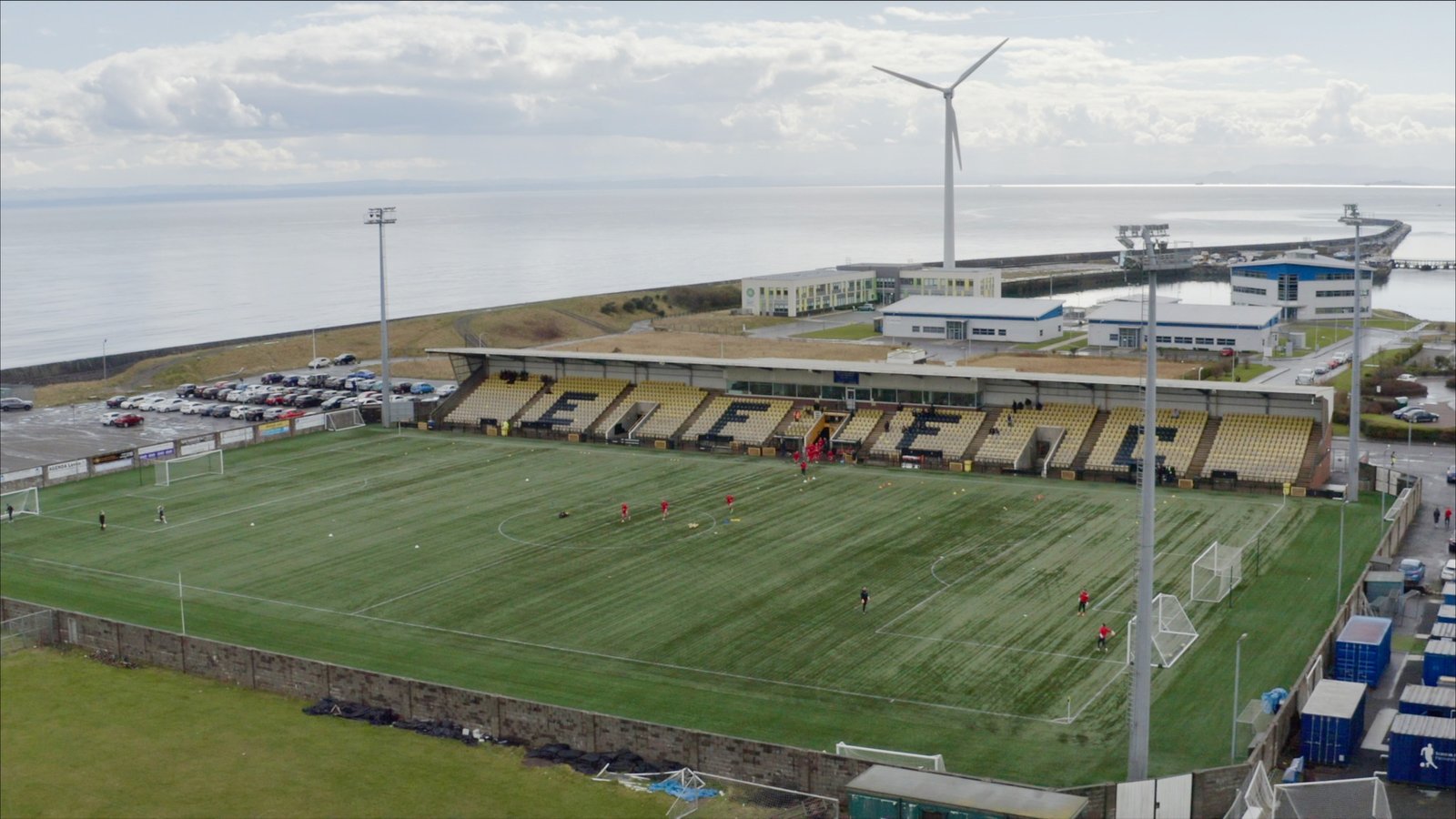 New striker Aaron Brown made the perfect debut as Stranraer recorded their first away win of the season in style at Bayview.

The 17 year old made a driving run to win a penalty early on, which Josh Walker converted, and James Hilton’s composed finish made it two.

After Ross Mercer clawed one back for the home side, Brown sealed the three points for the Blues with the tidiest of touches at the near post.