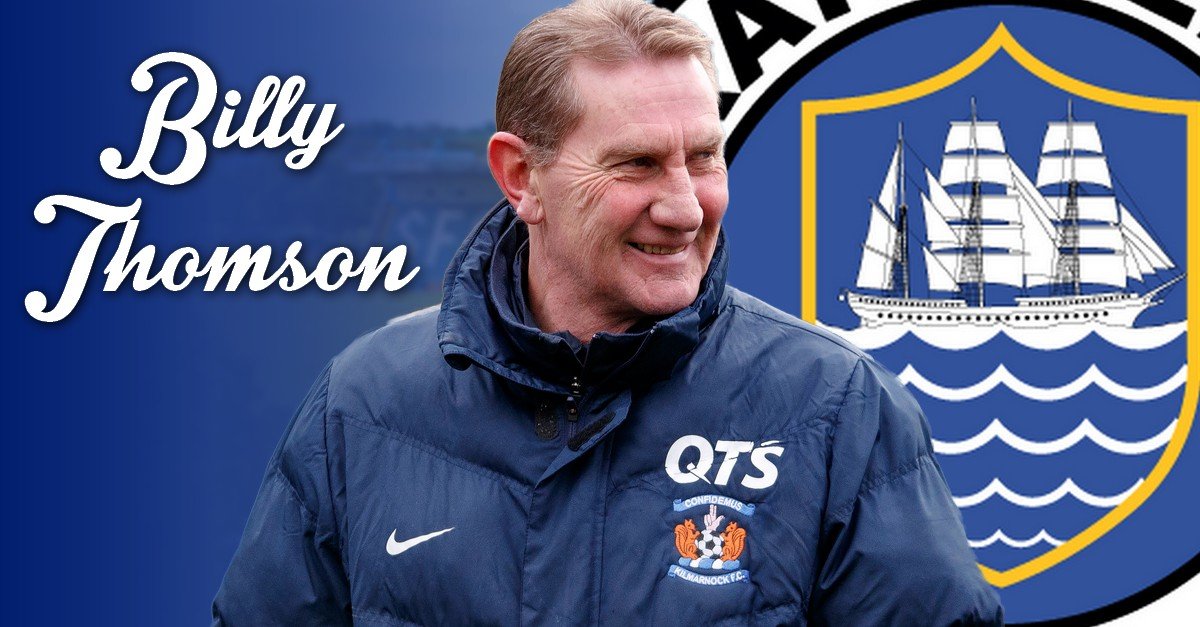 We are thrilled to welcome former Scotland international Billy Thomson as our new goalkeeping coach.

A highly regarded goalkeeper in his day, Billy was a fantastic servant to St Mirren and Dundee United, recording hundreds of appearances for both clubs along with seven Scotland caps.

Billy is fondly remembered by United fans, particularly for his heroics during their 1986/87 UEFA Cup campaign, a run which saw the Tannadice side defeat Terry Venables’ Barcelona home and away in the quarter finals before a narrow defeat to Gothenburg in the final which saw him almost lose an ear.

In later years, the shot-stopper recorded half a century of appearances for Motherwell and acted as backup to Andy Goram at Rangers.

On top of his incredible playing career, Thomson is a tremendously experienced coach who spent six years in the backroom team at Rangers and until this summer was goalkeeping coach at Kilmarnock, having joined the Rugby Park club in 2007.

We look forward to welcoming Billy to Stair Park.