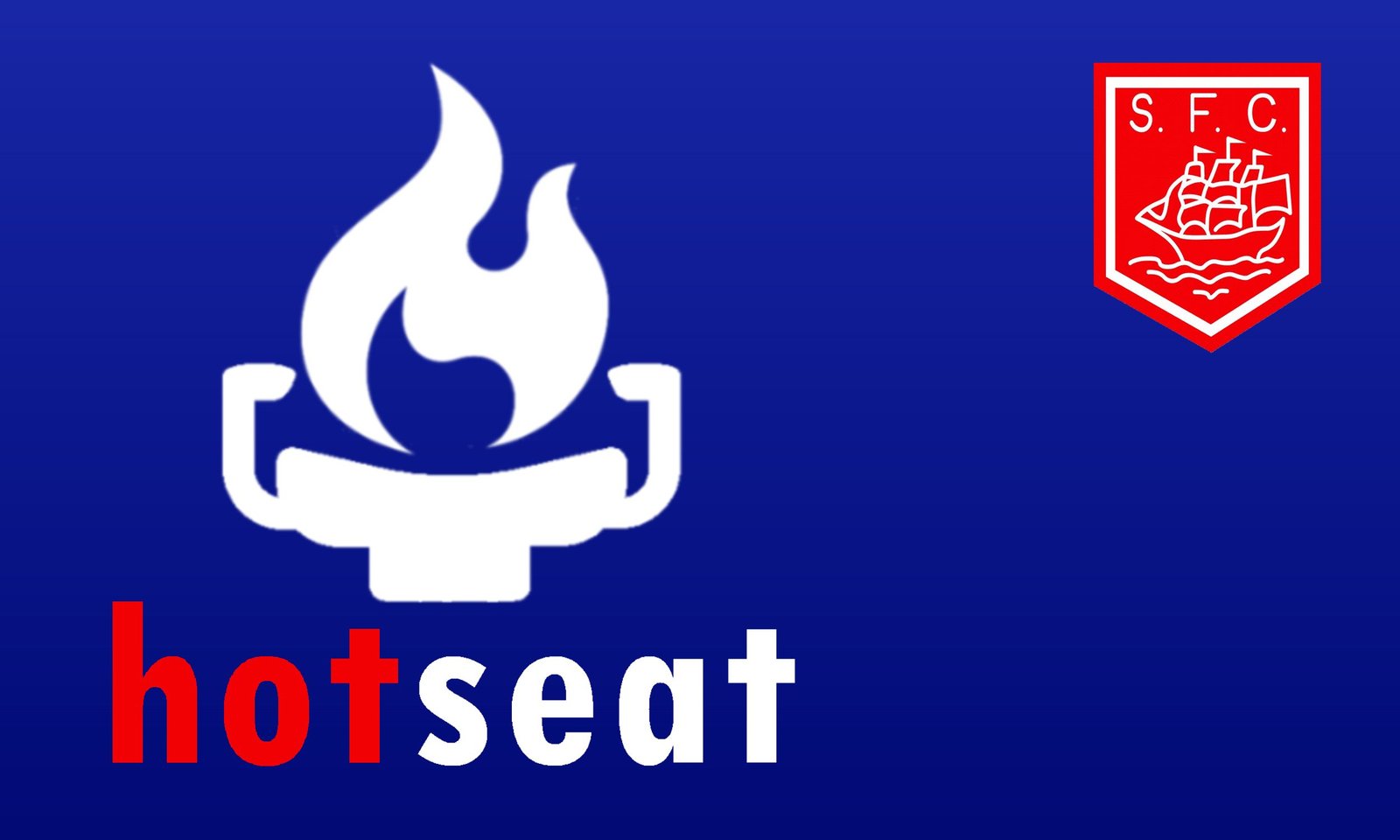 With lower league football at a standstill, we gave the players a chance to do battle against each other during the two-month break.

Each day, a different member of the squad took to the hotseat to face five general knowledge questions, plus one bonus question specific to the club.

Having recorded an impressive 6 out of 6, young striker Matty Yates is our overall winner.

You can catch up with all the answers below.