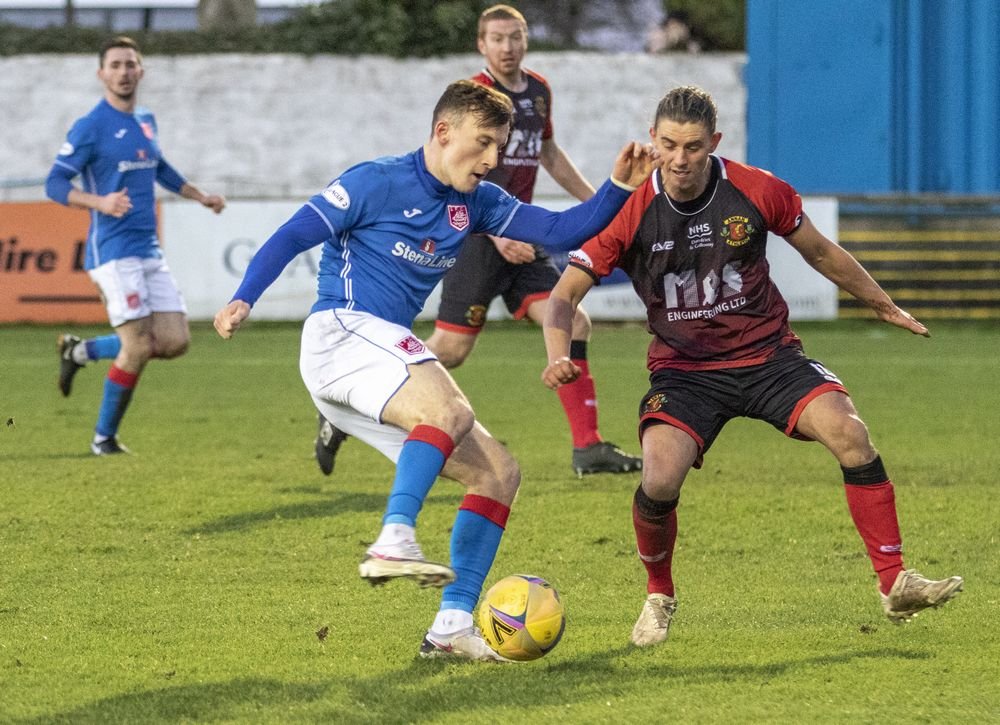 Footballers up and down the country are dusting off their boots following the announcement that Leagues 1 and 2, along with SWPL 1, can return to training.

First Minister Nicola Sturgeon announced the news during a briefing on Tuesday 2 March, along with a requirement that players be tested for COVID-19 prior to matches.

It is not yet clear when fixtures will resume in the leagues and Scottish Cup, with a backlog of games still to play.

The Blues were handed an away tie against the winners of the Brora Rangers v Hearts contest, which is also still to be played.

We hope to bring you further news in due course.