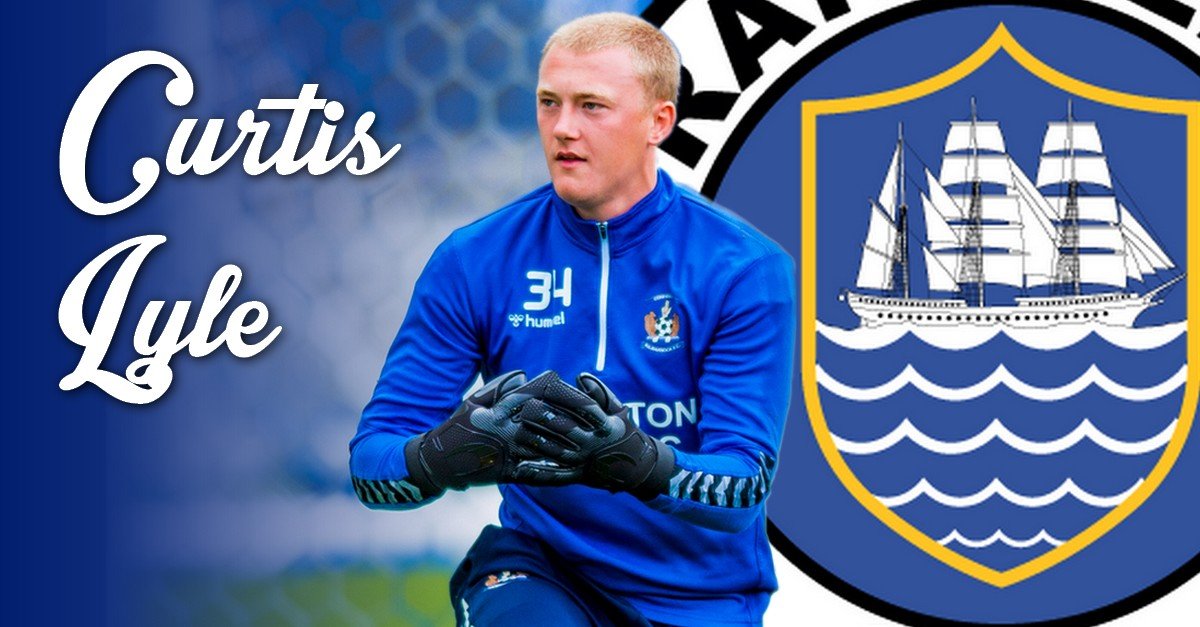 We are delighted to welcome goalkeeper Curtis Lyle on loan from Kilmarnock until January.

The 21 year old signed a new contract with Killie in the summer having risen through the youth system at Rugby Park, making the bench on six occasions so far.

The new shot-stopper has already made a pre-season appearance for the Blues, having been between the sticks for our friendly at Palmerston on Saturday.

Our thanks to the backroom team at Kilmarnock for their help in arranging Curtis’ move to Stair Park.