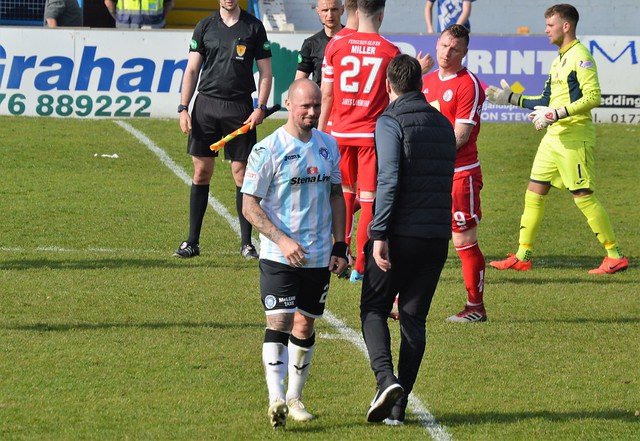 Jamie Hamill’s pre-season preparations will begin with a West of Scotland League double header, as the Blues face Darvel and Kilwinning Rangers.

Both fixtures are limited to 250 supporters but we hope to have video highlights at a later stage.

The pre-season schedule will then continue with friendlies against Raith Rovers, Ayr United and Queen of the South before the League Cup group stage gets underway.