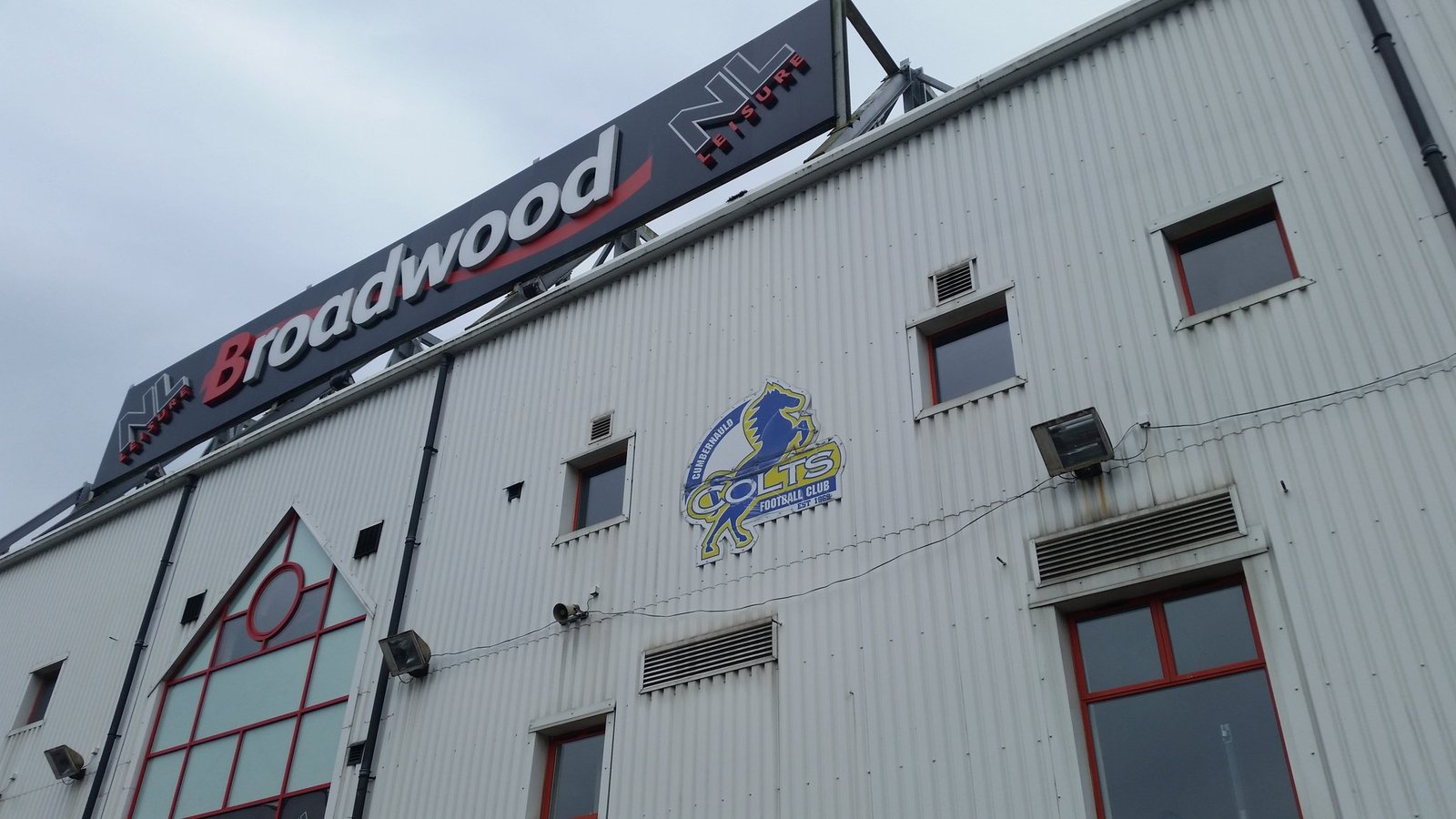 Stranraer kicked off their pre-season schedule with a comfortable win at Broadwood Stadium.

James Hilton showed skill to beat two defenders and fire a low shot past the keeper, before Scott Robertson’s header found its way home via an apparent deflection.

Both first half scorers turned provider in the the second 45, as Josh Walker netted a brace – the young midfielder slotting past the keeper after racing onto Robertson’s sublime flick, then firing home from a Hilton cutback.

A trialist midfielder made it five in the closing stages, smashing a half volley off the underside of the crossbar.

Next up for Jamie Hamill’s men is a closed-doors clash with Ayr United on Saturday.